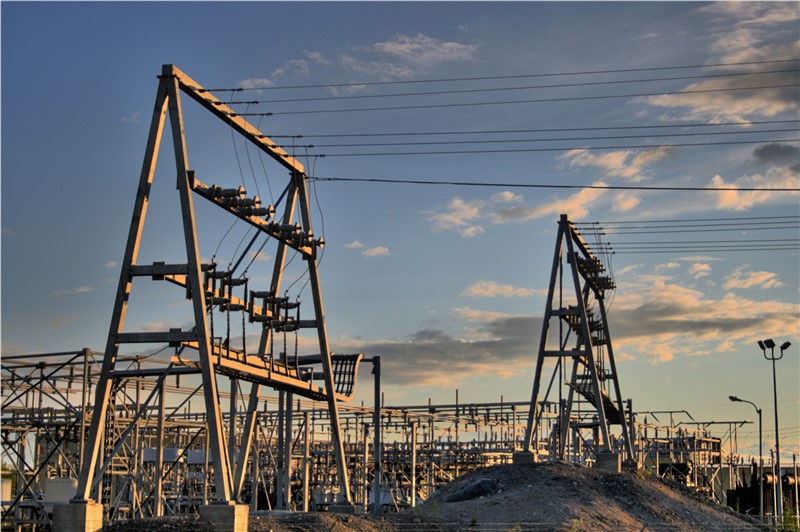 Power sector investment has been driven by the growing electricity demand across the world. Electricity demand, the increasing capacity of renewable energy and creation of new power plants rely on reliable connections to the power grid, the construction of new transmission and distribution (T&D) lines and the refurbishment of old infrastructure. This can be achieved through the construction and deployment of T&D systems. The reinforcement and construction of T&D infrastructure is expected to receive growing interest alongside the development of renewable energy generation and energy storage technologies. The diversification of the energy mix and greater renewable energy penetration requires additional focus on power system management and power transmission improvements. Interest in T&D systems partly stem from a technological perspective, aligned with the need to reduce transmission losses and improve transmission efficiencies.

Growing Adoption of Renewable Energy
With enhanced advances in the technologies of energy storage, renewable energy adoption among consumers has increased. Due to its high installation costs and reliability in electricity generation, the use of solar panels and batteries is mainly concentrated in small clusters however. This has contributed to low renewable energy penetration resulting in heavy reliance on fossil fuels. However, with growing concerns about carbon footprints and greenhouse gas emissions coupled with national goals for renewable integration, both developed and developing economies have increased the use of clean energy sources to improve efficient generation of electricity.

The rapid growth in the adoption of renewable energy resources for power generation has also stimulated transmission and substation infrastructure development. Given the advantages, renewable energy can often be unreliable due to the fact that it can produce only under sufficient conditions and lacks the ability to generate large-scale power compared to traditional sources. In order to increase the penetration of renewable energy into the energy mix, the introduction of smart grid technology is necessary to control the power demand across the entire distribution network. The implementation of substation automation technologies will allow efficient monitoring and real-time renewable power supply with minimal chances of power outage for electricity consumers.

Rising Demand for Effective Energy Usage
Together with an integrated and optimized power technology, the electric power transmission and distribution system will incorporate energy generation, distribution and storage, enabling an efficient distribution of power to customers. Over the years, the expansion of the T&D network has seen a significant increase due to increased demand for efficient and reliable electricity supply. It is further complemented by increased government investment coupled with favourable regulations, thereby fostering the creation of a sustainable electricity network, particularly in Asian and African developing countries. The growing concerns about grid stability and supply protection necessitated the modernization of existing grid infrastructure in North America and Europe.

High Cost of Installation
Developing power transmission and distribution networks requires huge investments underpinned by government and private funding. Nonetheless, lack of government support coupled with economic slowdown is likely to affect growth in the industry. Installing power transmission and distribution systems will cost millions, depending on the region's size and necessity, without having to include a new power source. In addition, the power grid needs to incorporate several technologies and components to achieve the necessary flexibility in the electricity infrastructure available. Lack of a viable business model followed by inappropriate regulations and policies has created an obstacle to commercial and private investment, thereby affecting transmission and distribution network expansion.

Long-Term Scenario: Broad Failure of Public Health Interventions: Despite a strong public health system around the world, all fails to control spread of COVID-19 virus and this situation gets worst in coming months and years. Public health response fails to control the spread of the virus for an extended period of time and global markets responds negatively and sees a rapid downfall.

The lead analyst for this report states:
"Electric Power T&D Infrastructure market is expected to witness a high growth on account of ongoing government plans toward expansion of transmission and distribution network. Increasing measures by the government to facilitate efficient and reliable electrification benefits and decentralised electricity supply will boost the demand for Electric Power T&D Infrastructure globally. Measures toward grid prevention and blackouts will embellish the demand for automation across substations. In addition, government aim to provide reliable and continuous electric supply will positively impact T&D expansion over the coming years."