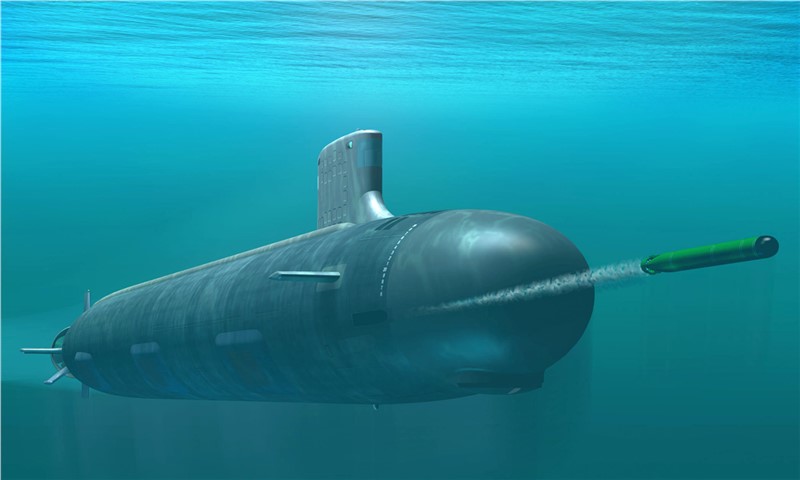 The global undersea warfare systems market is expected to witness a significant growth over the forecast period 2019-2024, due to an escalating demand for underwater security. Moreover, there are various countries that are actively increasing their defense spending to procure defense products and equipment in order to improve their military strength. The global undersea warfare systems market has evolved significantly with the increasing threats from the underwater systems such as submarines and unmanned underwater vehicles.

There have been an increasing degree of conflicts and rising number of war situations in various nations creating tension among the countries. Therefore, several countries across the globe are actively strengthening their military capabilities by putting efforts in increasing their spending on military products and equipment. This increasing budget also includes the undersea warfare systems in order to encounter the associated underwater threats from various sources including enemy submarines and underwater weapons attacks.

Undersea warfare systems are categorized on the basis of type such as weapons and countermeasures, sensors and sonars, communication systems, unmanned systems and airborne detection systems. On the basis of current developments, the weapons and countermeasures systems are expected to have the highest demand during the forecast period. These systems are in huge demand across several major economies. However, owing to the increased focus of countries towards acquiring undersea warfare systems, the market is anticipated to exhibit fast growth.

The U.S. is one of most prominent countries for the North America undersea warfare systems market. The increasing defense spending is expected to enhance the procurement of defense related products and equipment across the U.S. Moreover, the U.S. is focusing on strengthening its underwater security to protect the nation from the consequences of growing tensions with the nations having strong base for underwater weapons such as China.

The market report provides a detailed analysis of the recent trends influencing the market, along with a comprehensive study of the future trends and developments. It also includes a competitive analysis of the leading players in the industry, including corporate overview, financials, financial summary, and SWOT analysis. The overall market has been segmented by type, namely weapons and countermeasures, sensors and sonars, communication systems, unmanned systems, and airborne detection systems. The report also includes a comprehensive section on the geographical analysis including country analysis for more than 10 different countries.

This report is a meticulous compilation of research on more than 70 players in the undersea warfare systems ecosystem and draws upon the insights from the in-depth interviews with key opinion leaders of more than 10 leading companies, market participants and vendors. The report also profiles around 15 companies among which are Raytheon Inc., BAE Systems, Northrop Grumman, SAAB, Harris Corporation, among others.