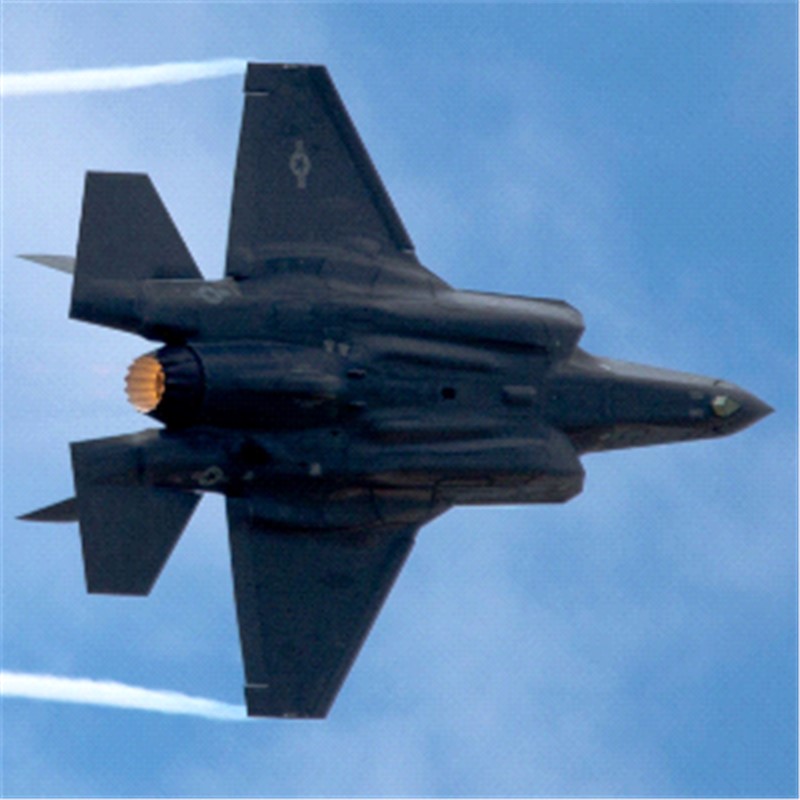 The strategic important of the military fixed wing aircraft platforms have been proven multiple time since its use in the World Wars. The air superiority of the fixed wing aircraft has helped US Defense forces in conflicts in Vietnam, Korea, Iraq and Afghanistan. The role of military fixed wing aircraft has evolved over the past few decades from a weapons delivery platform to additional functionalities like transportation, Aerial refueling and ISR. However, it is expected that more than 50% of the market spending during the forecast period would be towards attack platforms, bombers and fighter aircraft.

This report titled focus “Global Military Fixed Wing Aircraft - Market and Technology Forecast to 2027” covers the key trends across the bombers, transport, fighter, ISTAR and other type of aircraft. The others segment includes the trainers, aerial refueling vehicles, EW and VIP aircraft. The fighter segment is expected to dominate the market during the forecast period.

The growth of the fighter platforms from the first to the fifth generation has been at an unprecedented pace. The F-35 program was initiated by the US DoD as a common platform across forces, the program was aimed at reducing the overall maintenance and operational cost of multi fleet configuration. The brilliance of this idea was diminished by the heavy cost overrun and the initial unit cost of the platforms. It is expected that the overall life cycle cost of the program would cross USD 1 Trillion by the end of its life in 2070.

The increase in unmanned capability have been a challenge to the fixed wing aircraft market. The long endurance capability of the unmanned systems has helped in its explosive growth in segments like Surveillance. There are various experimental projects to understand the feasibility of increased direct combat roles for UAVs. In the current scenario, human authorization is required before the UAV can release a weapon. Experimental projects like the Gremlins UAV Swarm are aimed at collaborative mission capability of unmanned platforms alongside manned aircraft.

The report titled “Global Military Fixed Wing Aircraft - Market and Technology Forecast to 2027” is segmented based on platform, region, fitment and propulsion. The country analysis chapter contains a detailed coverage of around 20 countries. The existing fleet, their key import and export partners and the future procurement plans have been dealt in detailed.