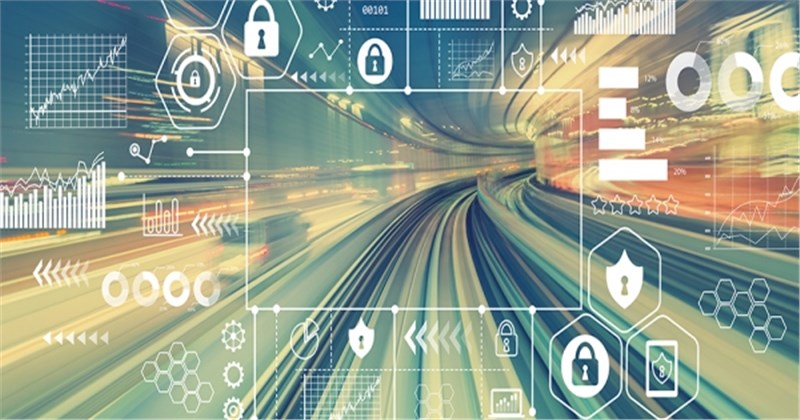 The report "Railway Cybersecurity Market by Type (Infrastructural and On-board), Solutions and Services, Security Type (Network, Application, End Point, System Administration, and Data Protection), and Region - Global Forecast to 2027", is projected to grow from USD 6.0 billion in 2019 to USD 12.6 billion by 2027, at a CAGR of 9.8%. Increasing urbanization across the globe is estimated to drive the railway cybersecurity market.

Network security, by security type, is estimated to hold the largest market share during the forecast period
Network security is estimated to account for the largest market share in 2019. Rail network security system allows centralized supervision, enforcing regulations and traffic control of the entire rail network. This network security enables the central administration system to use real-time data over high-speed communication links across trains and rail infrastructures to automate traffic. The system offers a flexible solution to increase network capacity and time efficiency, regulate flow of traffic, reduce risk of delays due to cyber-attacks, and improve disaster management over the network. The features of network security also include efficient traffic planning, operation management system, and maintenance support. Hence, this segment is expected to dominate the railway cybersecurity market, by security type.

The services segment is estimated to be the fastest growing market, by component type
Railway cybersecurity services market is estimated to grow at the highest CAGR during the forecast period. The highest growth in this segment can be attributed to the requirement of services in both pre- and post-implementation of the cybersecurity infrastructure. Services such as designing, risk assessment, and development are the initial phases of any cybersecurity solution used in railways, while maintenance and support services are part of the post implementation phase. As cyberattacks keep evolving, the need for support and maintenance services keeps increasing over the lifetime of the cybersecurity solutions. The growing demand for safe and secure connected railway infrastructure will propel the demand for cybersecurity services. Moreover, the introduction of IoT in railway systems will act as a catalyst to the growth of the services market in the future.

Europe is expected to hold the largest market size during the forecast period
Europe is expected to account for the largest market size during the forecast period. European countries such as the UK, France, and Germany are major contributors in terms of market growth. The European countries have been investing heavily in modernization and upgrading of rail infrastructures. Social and trade agreements among the EU countries have promoted large-scale, cross-border trade and passenger traffic in the European region. The region is highly receptive to advanced technologies, as the European Telecommunications Standards Institute (ETSI) has formed a separate committee to focus on M2M communication privacy standardization and high trading standards. Due to the use of advanced mechanical and communication technologies, the region has seen a wider development of high-speed railways and subsequently the need for railway cybersecurity. The dynamics of the rail industry in Europe are changing rapidly with connected and automated freight and passenger railway management systems. Additionally, the EU has a target of investing 3% of GDP in R&D in creating the conditions for business growth across all sectors, including the railway industry. All these factors are fueling the growth of European railway cybersecurity market.