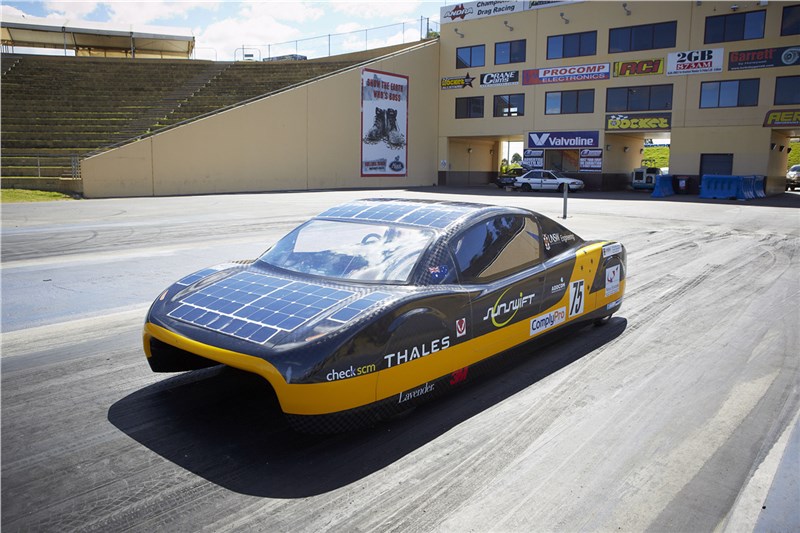 By Vehicle Type: PHEV segment is expected to be the fastest growing segment in the solar vehicle market
The plug-in hybrid electric vehicle (PHEV) is similar to hybrid electric vehicle (HEV) except PHEV batteries can be charged by plugging to an outlet. The PHEV segment is expected to grow at the fastest rate in this market. The demand for electric vehicles is rapidly growing because of increasing environmental pollution and disturbance of ecological balance. This has pushed the growth of the PHEV segment during the forecast period. Integration of solar panels enables the battery of PHEV to be charged through solar rays, thereby eliminating the need of plugging it to an electric outlet. This factor is responsible for the fastest growth of the PHEV segment in the market.

Rest of the World (RoW): Brazil is expected to be the fastest growing country in the Rest of the World region by 2030
The RoW region is estimated to be the fastest market by 2030. The region comprises some of the developing economies of the world such as Brazil, Dubai, and South Africa. The increasing spending power in countries like Brazil and South Africa among others in the region are contributing to the increasing demand for passenger cars. The rising imbalance of ecology because of excessive emissions by automobiles is generating the need for ecofriendly mobility solutions which will ultimately be responsible for the growth of solar vehicles in the RoW region. Furthermore, the rising electric vehicle sales in the region and their enhanced efficiency by integrating solar panels into it is another factor contributing to the fastest growth of the market in the RoW region.