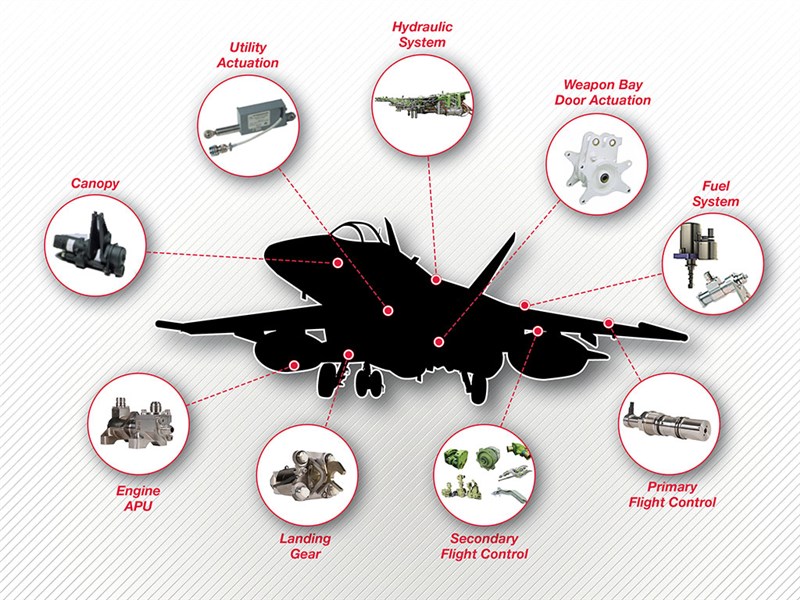 The military actuators market is expected to grow from USD 1.1 billion in 2019 to USD 1.4 billion by 2024, at a CAGR of 5.79% during the forecast period. Ongoing military automation across the globe and increasing demand for electrical actuators from the aerospace & defense industry are expected to be the major factors driving the market.

Major vendors in the military actuators market are Curtiss-Wright (US), Moog (US), Parker Hannifin (US), Honeywell (US), Triumph Group (US), Meggitt (UK), Venture Mfg. Co (US), Kyntronics (US), and Nook Industries (US).