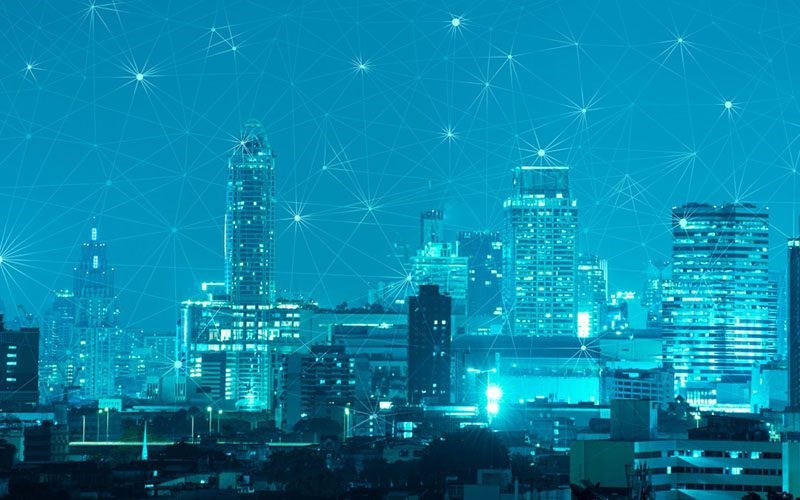 The China smart cities market is projected to reach USD 59.9 billion by 2023 from USD 30.4 billion in 2018, at a CAGR of 14.5% during the forecast period. Growth in this market is mainly driven by the increase in population, need for rapid urbanization, and governments’ investment and several policies to speed up the successful implementation and development of smart cities projects.

The smart infrastructure segment has the largest market share and is growing at the third highest CAGR during the forecast period.
Continuous developments in mobile apps that are based on advanced technologies, such as Fifth Generation (5G), Internet of Things (IoT), and cloud computing, and IT outsourcing are the booming areas within the software segment of China Smart City. Moreover, Zhongguancun, Beijing, Shanghai, and Hangzhou are the regions posing an increasing trend for the software segment.

China video market segment is currently spearheading in terms of new use
China is making progress to improve the surveillance of its people by adding of AI, facial, and gait recognition capabilities in its security and system. China is more focused on the surveillance system that will connect security cameras nationwide via the cloud to a database of every person’s facial ID profile and a file of their personal details. Hangzhou based Hikvision a video surveillance company is one of the prominent player in world CCTV camera and video surveillance equipment market. In 2015, the Ministry of Public Security has launched a project aiming to establish a giant facial recognition database to identify any citizen within seconds, the project is still under development phase. It targets to achieve an accuracy rate of 90% but faces formidable technological hurdles. The project aims to identify any one of its 1.3 billion citizens within 3 seconds. The country is more focused on the real-time analysis of surveillance data using the sensor system to improve public system and security.