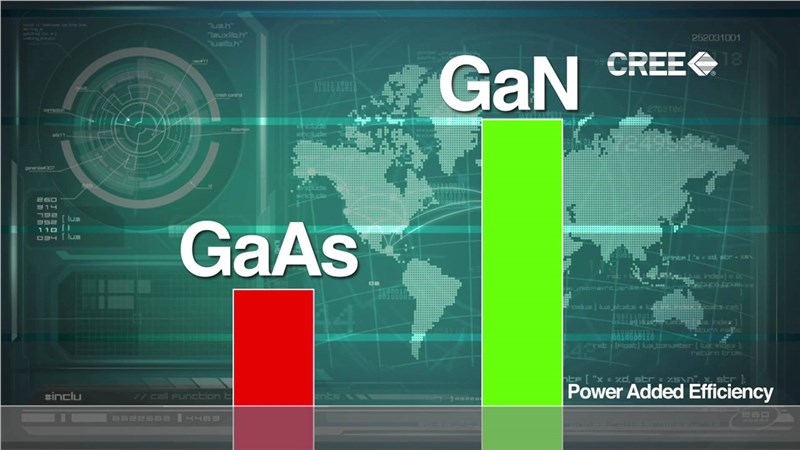 According to the new market research report on the "GaN Power Device Market by Device Type (Power, RF Power), Voltage Range, Application (Power Drives, Supply & Inverter, and RF), Vertical (Telecommunications, Consumer, Automotive, Military, Defense, Aerospace), and Geography - Global Forecast to 2023", this market is expected to be worth USD 1,890.2 Million by 2023 from USD 408.3 Million in 2017, at a CAGR of 29.1% between 2017 and 2023. The major factors driving the growth of the GaN power device industry include huge revenue generation from the consumer electronics and automotive verticals, wide bandgap property of GaN material encouraging innovation, success of GaN in RF-power electronics, and increasing adoption of GaN RF power device in military, defense, and aerospace verticals.

Telecommunications expected to hold the largest market share by 2023

The telecommunications vertical is expected to hold the largest share of the GaN power device market during the forecast period. With the recent developments in 5G technology, it is most likely to be commercialized in the late 2020 or early 2021, mainly in developed economies such as the US, Germany, the UK, Japan, and South Korea. The spending on its infrastructure is likely to start approximately two years before its expected launch, which has been considered as 2019. Thus, 5G technology would have a positive impact on the telecommunications sector from 2019, and the demand for 5G technology is expected to increase between 2021 and 2022, which, in turn, would boost the growth of the GaN power device market.

Asia Pacific (APAC) is expected to hold the largest share of the GaN power device market during the forecast period owing to the growing demand for power devices in the industrial, computing, telecommunications, automotive and military, and aerospace and defense verticals in emerging Asian countries such as China, Japan, Taiwan, the Philippines, and India. Moreover, the EV charging and electric vehicle production markets, as well as increasing renewable energy generation are driving the growth of the GaN power device market in APAC.

The report also profiles the most promising players in the GaN power device market. The competitive landscape of the market presents an interesting picture of the strategies adopted by a large number of players. The key players in this industry are Cree (US), Qorvo (US), MACOM (US), Microsemi Corporation (US), Analog Devices US), Efficient Power Conversion (US), Integra Technologies (US), Transphorm (US), Navitas Semiconductor (US), Texas Instruments (US), Sumitomo Electric (Japan), Northrop Grumman Corporation (US), Qromis (US), Polyfet (US), TOSHIBA (Japan), Sumitomo Electric (Japan), Mitsubishi Electric (Japan), Panasonic (Japan), GaN Systems (Canada), VisIC Technologies (Israel), GaNPower (Canada), Infineon (Germany), Exagan (France), Ampleon (Netherlands), and EpiGaN (Belgium).