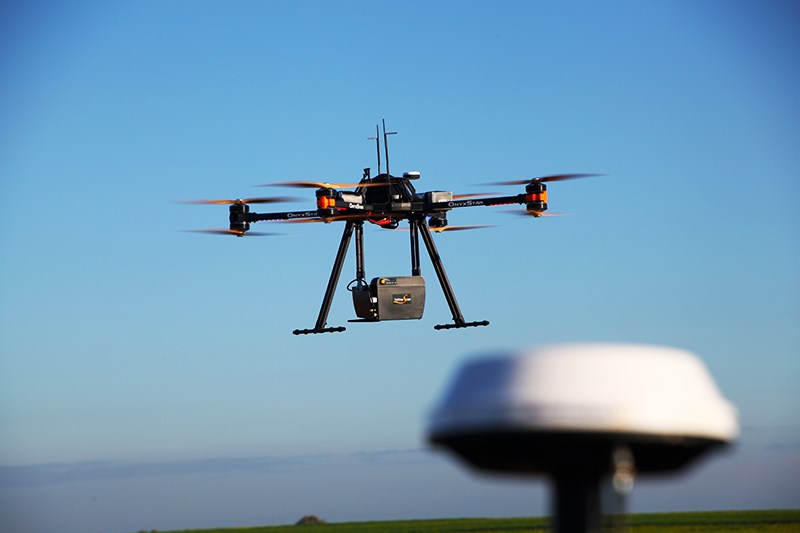 The report, now available on ASDReports, "Airborne LiDAR Market by Solution (System & Services), Type (Topographic & Bathymetric (System & Services)), Platform (Fixed Wing Aircraft, Rotary Wing Aircraft & UAVs) and Region - Global Forecast to 2022", The airborne LiDAR market is expected to grow from an estimated USD 1,140.1 Million in 2017 to USD 2,533.7 Million by 2022, registering a CAGR of 17.32% from 2017 to 2022. The global market is witnessing a significant growth due to the increasing use of unmanned aerial vehicles in various applications and increasing adoption of LiDAR in engineering and construction applications.

Fixed Wing Aircraft - the largest Airborne LiDAR market by platform
On the basis of platform, the airborne LiDAR market has been segmented into fixed wing, rotary wing, and Unmanned Aerial Vehicles (UAVs). The fixed wing segment includes fixed wing general aviation aircraft. In the general aviation industry, many light aircraft are designed and built by amateur hobbyists and enthusiasts. The ones manufactured by OEMs are mostly used commercially to survey, photograph, film, and for freight transport, passengers, and sightseeing, as well as personal use. The significant growth in general aviation worldwide and increasing preference for cost-effective air travel for surveys and recreational activities are the primary factors expected to support the growth of the light aircraft market during the forecast period.

To provide an in-depth understanding of the competitive landscape, the report includes profiles of some of a few leading players in the Airborne LiDAR market, namely, Saab (Sweden), Teledyne Technologies (US), Leica Geosystems (Switzerland), and FLIR Systems (US), among others. Leading players are trying to penetrate the markets in developing economies and are adopting various strategies to increase their market share.