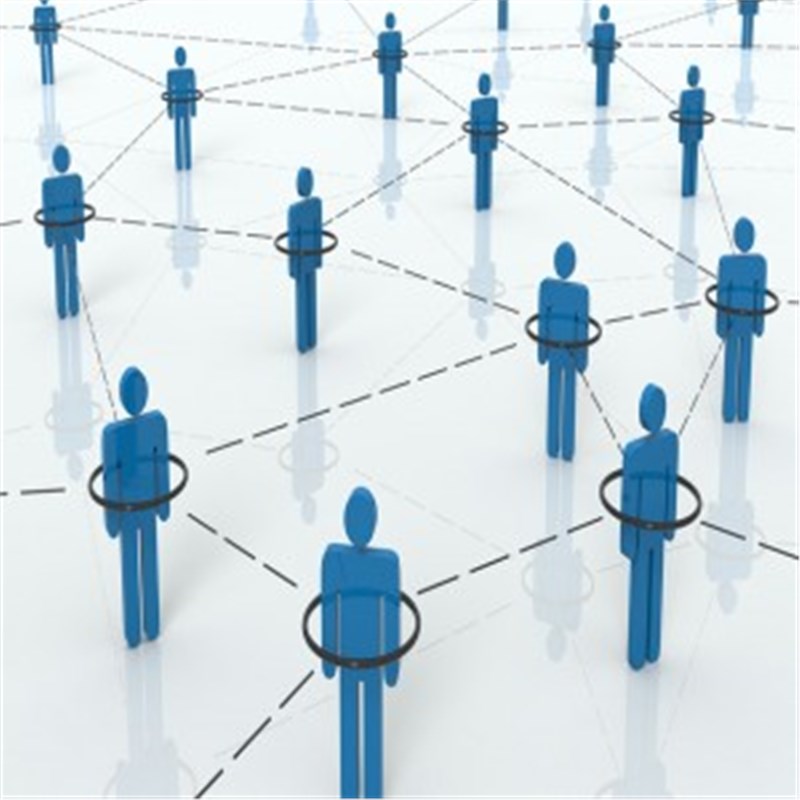 The rising popularity of population healthcare management (PHM) solutions among the healthcare organizations and government is creating lucrative opportunities for the market players. This increasing popularity has also accentuated the growth of the market and the future growth is expected to be significantly higher. It is estimated that the top four players of this market accounted for 35% of the market value in 2016. The PHM market is highly consolidated and Cerner Corporation, Allscripts, EPIC Systems, Meditech, and the Advisory Board lead the overall pack in terms of PHM mindshare.

Currently, PHM is the most rapidly growing sector in the Healthcare IT as the organizations and institutes are shifting from fee-for-service reimbursement model to performance-based payment model. Hospitals are increasing investments in value-based and patient-centric solutions provided by the electronic health record (EHR) vendors. In April 2017, Cerner Corporation announced that St. Joseph's Healthcare System, a nationally recognized healthcare provider, has selected the company to implement an integrated electronic health record (EHR) and revenue cycle management system across its acute, long-term care, and ambulatory facilities. This was later followed by Carolinas HealthCare System (CHS) in June 2017 when they selected Cerner to implement their HealtheIntent population health management platform. This implementation will reportedly coordinate and manage care for its more than 12 million patient interactions each year across its health system and clinically integrated network, Carolinas Physician Alliance (CPA).1

Another company which is gaining traction in the market, Athena Health, Inc., entered into an agreement to acquire a startup, Praxify Technologies, a Palo Alto-based EHR optimization company, for approximately $63 million in cash. This acquisition will strengthen Athen Health's acute and ambulatory platform strategy and mobile capabilities to drive frictionless workflows and intelligence at and around the moments of care. 2

Acknowledging the future potential of the PHM solutions market, our research team has compiled a report titled ‘Global Population Healthcare Management Solutions Market- Analysis and Forecast (2017-2025)'. According to the analyst, "the global population health management solutions market was estimated to be $8.92 billion in 2016 and is estimated to grow over $50.35 billion by 2025. The introduction of value-based reimbursement model as a part of Affordable Care Act (ACA) has started making payments to healthcare providers on the basis of evidence-based outcomes such as reduction in the number of hospital readmissions and lowering the cost of avoidable medical procedures."