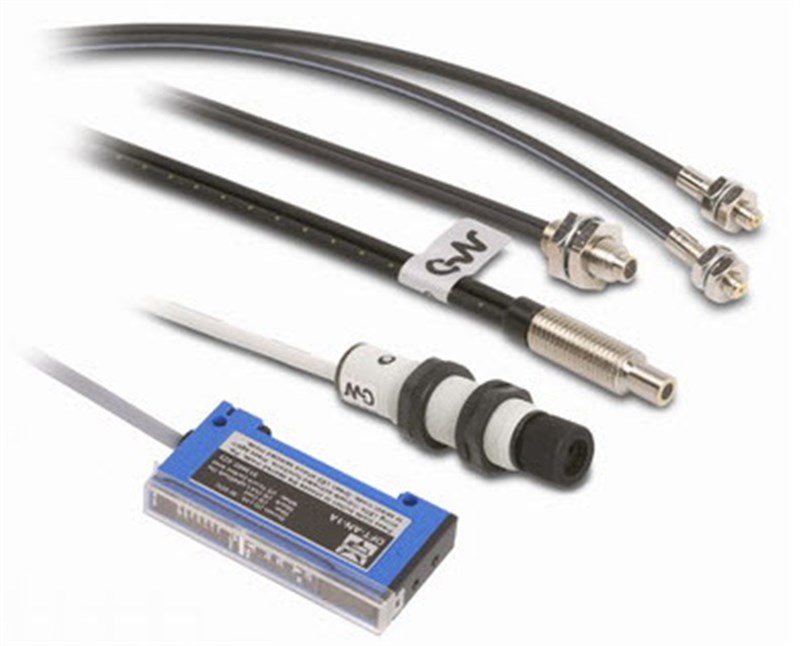 “Market in APAC expected to grow at the highest rate during the forecast period”
The market in APAC is expected to be the fastest-growing market. The market in APAC is segmented into India, China, South Korea, and Rest of APAC. APAC is a major market for various verticals using the distributed fiber optic sensors for various applications, such as oil and gas, power and utility, safety and security, industrial and civil engineering. Growing power and utility, and oil and gas vertical in the region leading to the increased demand for distributed fiber optic sensors in these verticals is a crucial factor driving the market in this region.