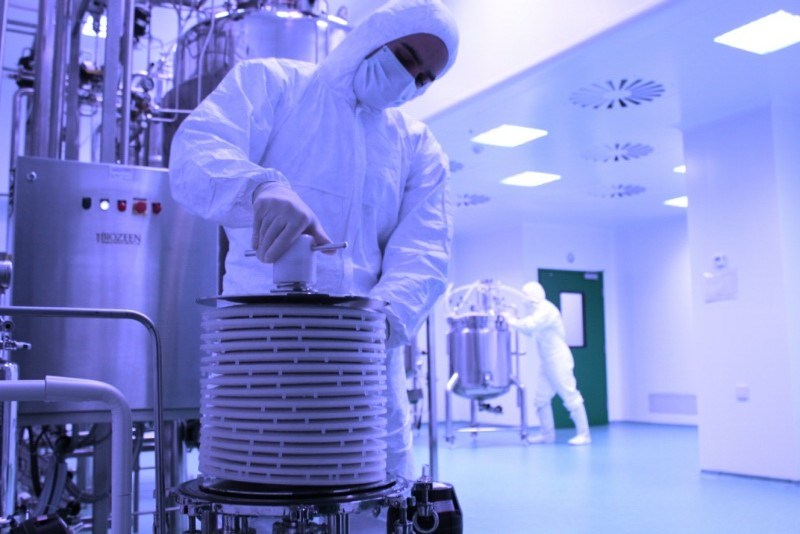 The global biosimilars market is expected to reach USD 10.90 Billion by 2021 from USD 3.39 Billion in 2016, at a CAGR of 26.3% during the forecast period. The major factors driving the growth of this market are the increasing demand for biosimilar drugs due to their cost-effectiveness, growing pressure to curtail healthcare expenditure, rising geriatric population, strategic collaborations resulting in enhanced productivity and clinical trial activities for biosimilars, and increasing government support and initiatives to develop and promote biosimilars.

Based on application, the biosimilars market is segmented into oncology, blood disorders, chronic and autoimmune diseases, growth hormone deficiency, infectious diseases, and other applications. The oncology segment is expected to grow at the highest CAGR during the forecast period. The rising incidence of cancer, high cost of biologics, pressure to reduce healthcare expenditure, and low cost of biosimilars are factors contributing to the growth of this segment.

Based on region, the global biosimilars market is segmented into North America, Europe, Asia, and RoW. Asia is expected to grow at the highest CAGR during the forecast period. This can be attributed to factors such as the low per capita consumption, rapid growth in economies, rise in technological innovation, trade links, and the rise in medical tourism.