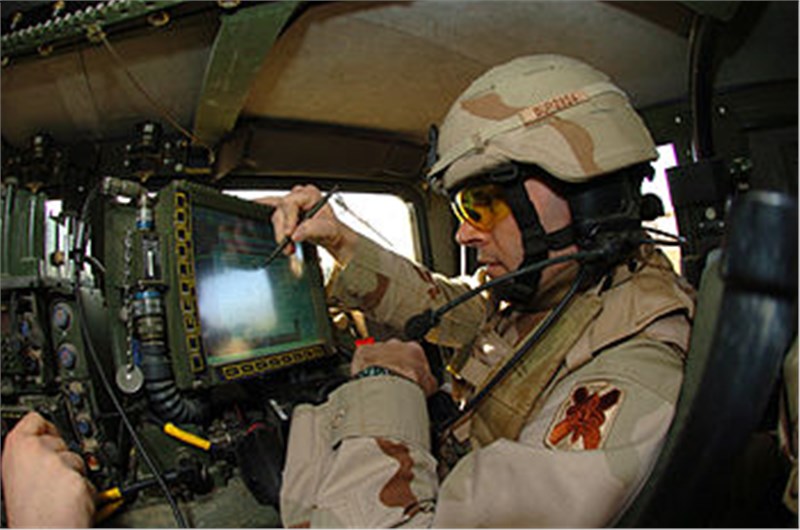 Other Prominent Vendors in the market are: Garmin, Harris, and Thales.

Commenting on the report, an analyst said: “The use of GPS technology has revolutionized modern warfare. Military forces are highly dependent on satellite technology for accurate positioning, timing, and communications. However, these GPS signals that are received by both military and civilians are weak and extremely susceptible to atmospheric interference and intentional jamming.”

According to the report, with transforming war strategies, several countries are largely developing or procuring unmanned vehicles to be deployed in war zones. These vehicles not only augment a country’s combat capabilities but also substitute a soldier’s direct involvement in a battleground, thus cutting down on casualties. These unmanned vehicles are designed to perform daily as well as specialized tasks with high levels of efficiency and precision. They can withstand hazardous chemicals and dangerous situations that can potentially harm or threaten the life of soldiers.

Further, the report states that military forces across the globe depend heavily on GPS devices for smooth and efficient execution of their missions. This makes these devices highly vulnerable to cyber-attacks from enemies. Hacking of a GPS device can potentially turn any lethal weapon in favor of the rival army and can be redirected to crash into a target simply by sending incorrect signals to the drones. Currently, close to half the unmanned vehicles in service are unencrypted because of the high cost involved in encryption.