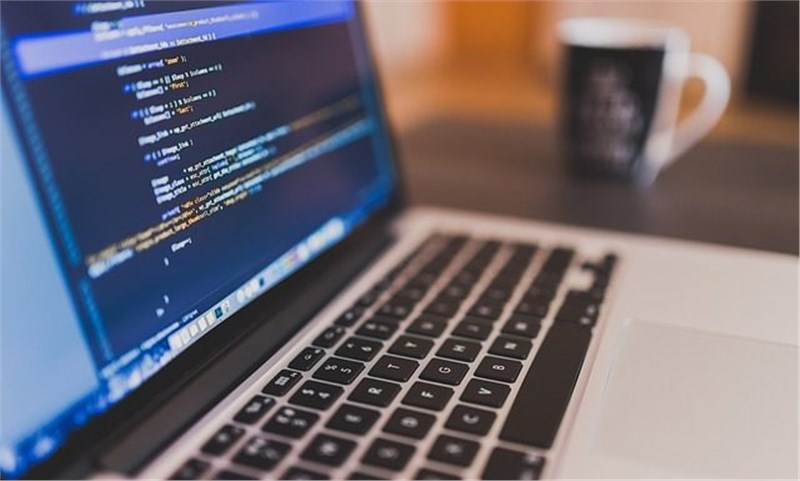 Commenting on the report, an analyst said: “One trend gaining traction in this market is emergence of wireless IP surveillance. Wireless IP surveillance is a highly affordable and easily deployable technology that combines wireless data transmission and IP video surveillance technologies to overcome various challenges such as the lack of network infrastructure and the lack of connectivity in remote locations.”
According to the report, rise in violent activities has driven growth in the global smart security market. Political instability in many parts of the world and regional conflicts have contributed to the increase in activities such as burglary and theft. The number of terrorist attacks such as shootings, bombings, and mass murder leading to the deaths of innocent civilians has increased. According to Technavio analysis, more violent activities take place in the Americas compared with other countries.

Further, the report states that one of the major challenges in the market is the lack of awareness about smart security solutions such as wireless video surveillance, biometrics, smart cards, intruder alarms, and IP video surveillance. The awareness about such technologies can help in understanding the security risks and threats faced by an organization and can help it to take effective security measures in a cost-effective manner.
The study was conducted using an objective combination of primary and secondary information including inputs from key participants in the industry. The report contains a comprehensive market and vendor landscape in addition to a SWOT analysis of the key vendors.