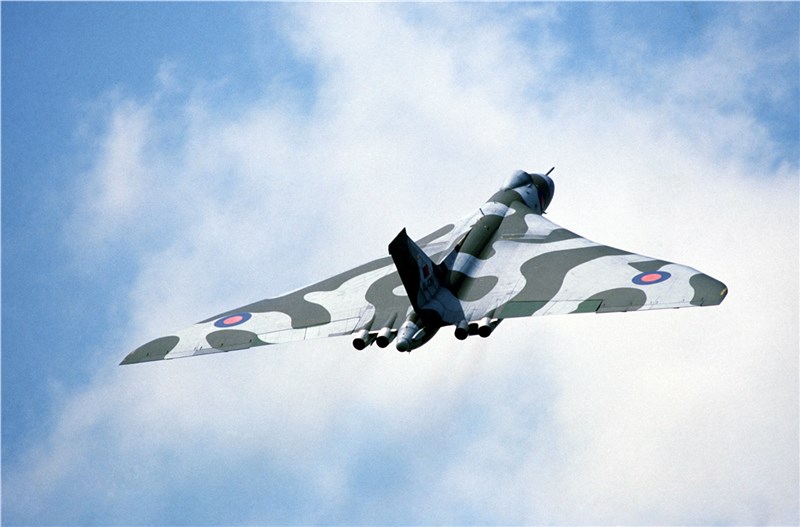 Commenting on the report, an analyst said: “Modernization of aging bombing fleets will be a key trend for market growth. Amid a budget sequestration environment, development and procurement of strategic bombers fleets is a challenging prospect, as they require a multitude of considerations apart from the complexity arising from changing spending patterns of global defense organizations. Therefore, major countries such as the US and Russia have initiated numerous sustainment and modernization programs for their aging bombing fleets rather than going for new product development.”

According to the report, one of the key drivers for market growth will be utilization of strategic bombers in maritime military drills/patrols. The strategic bombers are extensively used in maritime military exercises. For instance, three B-52 Stratofortress bombers of the Air Force Global Strike Command (AFGSC) of the US took part in the joint NATO Baltic military drills conducted at the military airport in Gloucestershire, UK, in June 2016. Along with the US, 15 other NATO member countries like the UK, Finland, and Sweden also took part in the military drills.

Further, the report states that the increasing adoption of air superiority fighter and multirole combat aircraft in many countries remains as one of the major challenges that strategic bombers are facing currently. Owing to the high procurement cost and greater maintenance overheads of strategic bombers, the acceptance of the former two variants of aircraft has gained popularity in the last decade. Also, due to technological advancements, the integration of advanced avionics and stealth technologies has become feasible in an air superiority fighter aircraft.