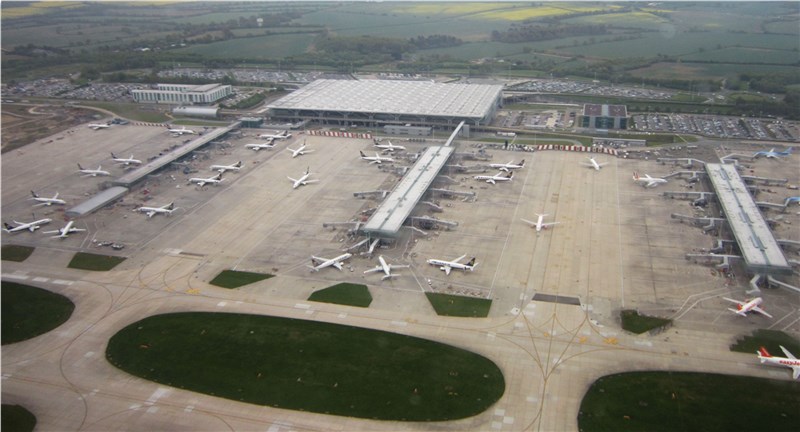 Commenting on the report, an analyst said: “Brownfield projects are those in which an existing structure is renovated and expanded. The number of passengers traveling to and from the GCC countries has increased over the years. GCC governments have, therefore, started to shift the focus to the development of infrastructure projects, mainly airports, to accommodate this growing demand.”

According to the report, the number of international tourists has grown significantly in the 2011-2015 period. It was reported that approximately 810 million tourists visited the European and American countries, and 550 million tourists visited Asian and Middle Eastern countries in 2015. The number is estimated to rise by 30% during the forecast period. The governments across the globe are making substantial investments to their transportation networks to accommodate this high volume of visitors.

Further, the report states that companies face difficulties in recruiting trained professionals, causing them to pay a premium for the workforce or resulting in the project to be under-funded. This has an adverse financial impact on these companies.