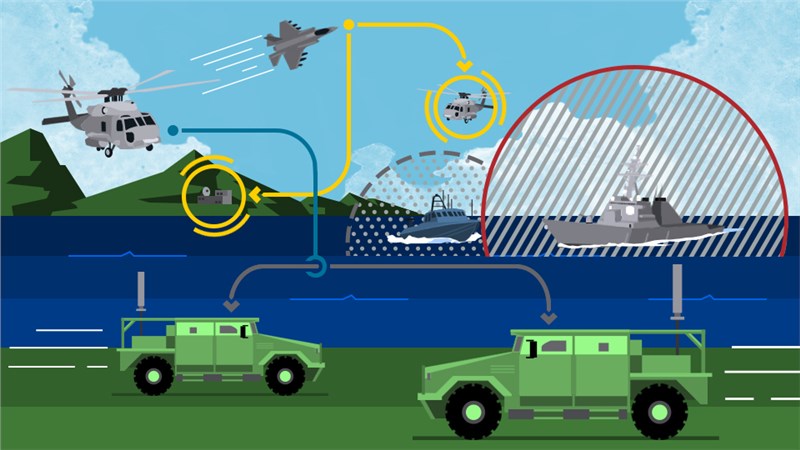 Other Prominent Vendors in the market are: FishEye, Mercury Systems, Saab, Thales, and Ultra Electronics.

Commenting on the report, an analyst said: “A trend that will have a huge impact on the market is the adoption of OpenRFM architecture. Development of open systems architecture within technologies that support RF and microwave-based EW applications are in progress. This enables better interoperability, cost certainty, risk mitigation, affordability, and technological innovation, partly because of the advent and adoption of OpenVPX standard. RF and microwave technologies have been critical to defense applications for generations.”

According to the report, a key growth driver is the need for EW in UAVs. The global demand for UAVs is on the rise because of their wide range of applications in the civil, commercial, and military market. UAVs are widely used for the execution of missions that were considered unsafe with manned aircraft. The use of unmanned EW eliminates the risk to the pilot’s life, and its longer endurance time gives greater coverage comparable with that of manned aircraft. This suggests the probable increase in UAV services from 870 in 2009 to 3,100 by 2019.