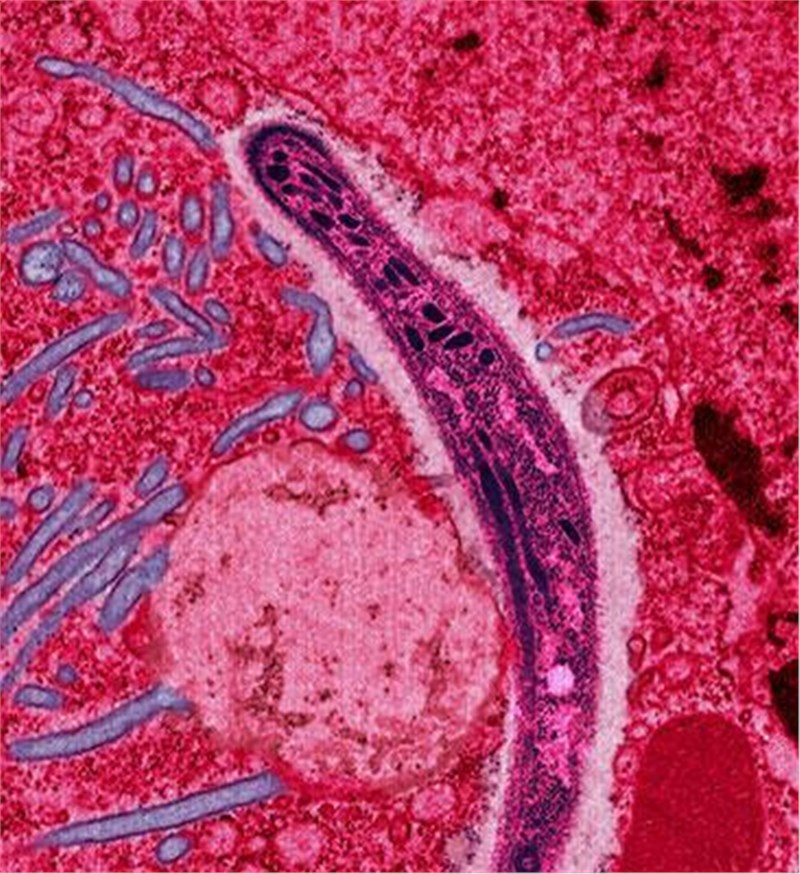 The company’s latest report* states that the expanding treatment population, which has resulted from improved treatment options and global initiatives to improve access to treatment for many people living with chronic debilitating viral infections such as HIV, will be a key driver of this growth. Rising therapy costs resulting from the uptake of recently approved, highly-priced antiviral agents, as well as promising late-stage candidates which are expected to be priced highly, will also be a factor.

Fiona Chisholm, Analyst states that: “Some 1,848 pipeline products are specifically in development for the treatment of viral infections, accounting for a sizeable proportion of the infectious diseases pipeline. Among these products, HIV has the most at an active stage of development, with 419, followed by influenza, Hepatitis C and Hepatitis B, with 333, 222 and 150 pipeline products, respectively.

“Such strong activity is indicative of a high degree of commercial interest in viral infections in general, and in these key indications in particular, which reflects the commercial success of currently marketed products such as Truvada, Atripla and Harvoni. However, it should be noted that many products in the viral infections pipeline are being developed for multiple indications, including infectious diseases attributable to non-viral micro-organisms.”

Chisholm continues: “The availability of generic drugs is expected to increase due to a series of recent and upcoming patent expirations for key marketed products, particularly within HIV.

“Due to enhanced cost-consciousness, clinicians will increasingly favor generic drugs over premium products in order to reduce the cost of treatment. However, the strength of innovation will continue to drive the global viral infections space, as demonstrated by the strong growth.”

This report provides analysis of the global viral infections pipeline, stratified by stage of development, molecule type and molecular target. It includes information on the current clinical and commercial landscape, with annualized market data from 2014 and forecast to 2021.