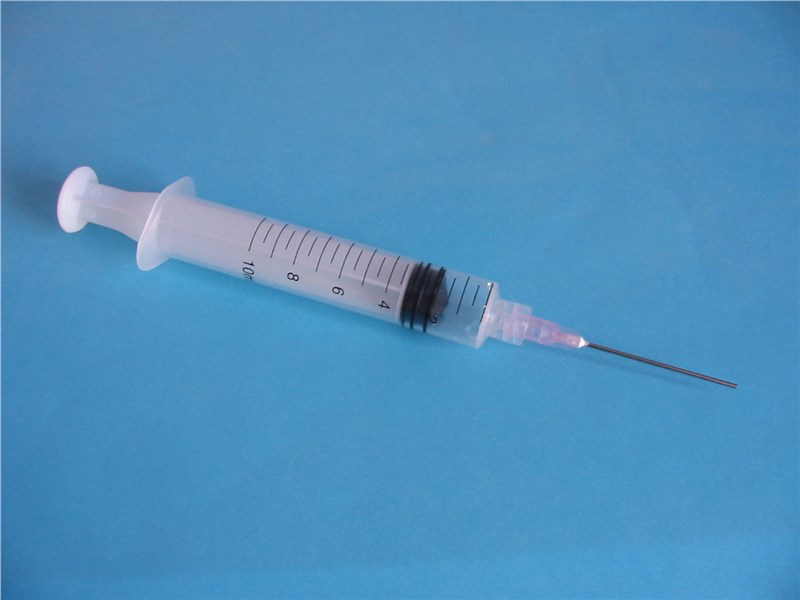 The Pre-Filled Syringes Market Forecast 2016-2026 report examines the current and future trends in the growing pre-filled syringes market. Glass syringes have long dominated the market, however the improved characteristics of plastic syringes, an increasing adoption of autoinjectors and pen injectors, as well as the advent of needle-free delivery systems are posing a threat to the continued dominance of glass syringes. The large number of injectable drugs in the pipeline and increasing number of approved biosimilars is helping to spur demand for pre-filled syringes, despite newer oral therapies being much preferred by patients.

In this report, we examine in detail some of the main national markets in the market, analyse and forecast the major treatment areas that use pre-filled syringes, as well as forecast specific products that are delivered in pre-filled syringes. In addition, the report includes an in-depth discussion of the main companies in the market, including historical revenues and product details when available. Qualitative analysis of the market is given, taking into account governmental policy and regulation, safety, features and more.