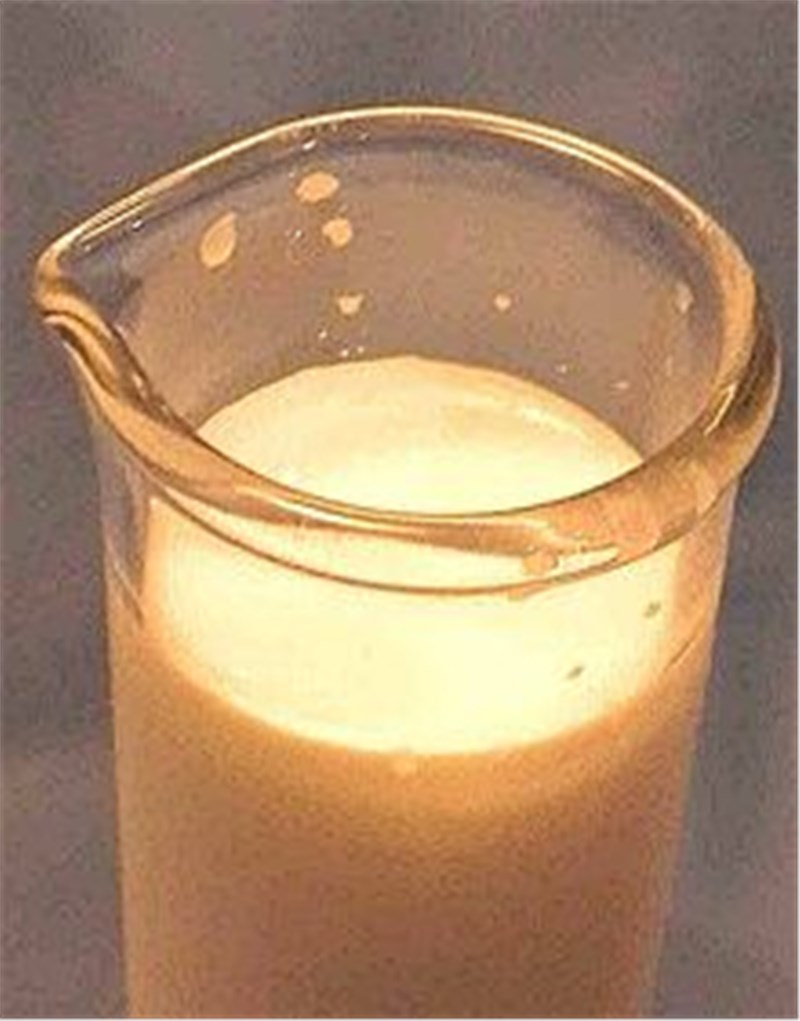 The report, now available on ASDReports, "Ethylene Vinyl Acetate Market by Type (VLEVA, LEVA, MEVA and HEVA), by End-Use Industry (Footwear & Foam, Packaging, Agriculture, Photovoltaic Panels, Pharmaceutical, and Others), by Region - Trends & Forecasts to 2020", The global ethylene vinyl acetate (EVA) market is projected to reach USD 9.71 Billion at a CAGR of 3.5% by 2020. This growth is fueled by the high potential from the packaging and solar power industry, increasing global demand for EVA in footwear & foams sector, and the growth in the Asia-Pacific region.

Medium density EVA is of great importance due to its extraordinary characteristics such as reduced tensile strength, hardness, oil & grease resistance, heat seal temperature, and dielectric properties, and greater permeability to gases & water vapor. MEVA contains 17% ­ 25% of vinyl acetate, forming thermoplastic EVA copolymer similar to semi crystalline polyethylene and are used in various industries, majorly in packaging, footwear & foams, and agriculture. In addition, they are used as hot-melt adhesives, bitumen blends in productions of sport shoes, sandals, and various other applications. The increasing usage of MEVA in injection molding and other non-extrusion application is expected to drive the MEVA market in coming future.

The film segment is the largest application of EVA, globally. EVA is used widely for film application in various end-use industries such as construction, pharmaceuticals, automotive, packaging, solar energy, agriculture, and others. Owing to their unique combination of properties, flexibility, toughness, stress-crack resistance, resistance to UV radiation, and excellent light stability characteristics, EVA is turning out to be a popular material preferred for film in industrial & other packaging, solar energy, agriculture, and footwear sectors. Additionally, the film segment is expected to boost further with the shift in industries from developed to developing economies, particularly from the U.S. to China. EVA film usage is increasing with the growth in these sectors individually.

Asia-Pacific is the global forerunner of the EVA market, in terms of value and volume, and is expected to continue till 2020. The countries in this region such as China, India, Japan, South Korea, Taiwan, and Thailand are witnessing a significant increase in the use of EVA in film, injection molding, compounding and wire & cable, and other applications. This growth is mainly due to the increasing demand for EVA in automotive, solar energy, packaging, footwear & foam, and construction sectors in Asia-Pacific. Further, rapid development in Asia-Pacific is vigorously pushing the demand for EVA in packaging films, agriculture film, hot-melt adhesives, photovoltaic encapsulation, and other applications. China and India are the fastest-growing markets, and are estimated to follow a similar trend by 2020. The region is further expected to witness a significant growth in the future, mainly due to its growing domestic demand and export-based industry set-up.

This report covers the market by value and volume for EVA and forecasts the market size till 2020. The report includes the market segmentation by type, application, end-use industry, and region. It also includes company profiles and competitive strategies adopted by the major market players in the global EVA market.