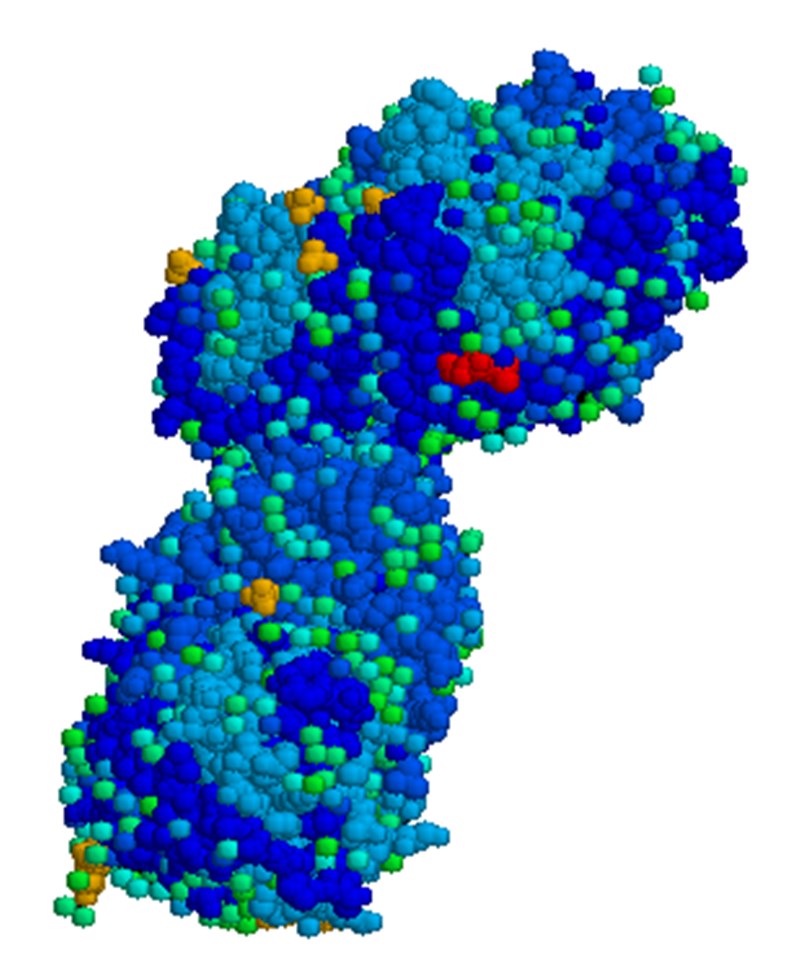 Sales of Gaucher disease therapeutics will rise gradually from $875 million in 2014 to $1.16 billion by 2024 across the seven major markets (7MM) of the UK, Italy, Spain, France, Germany, the US and Israel, at a Compound Annual Growth Rate (CAGR) of 2.9%.

The company’s latest report* states that while a lack of drugs in late-stage development will limit the expansion of the Gaucher disease treatment market by 2024, growth will be driven by an increase in the number of diagnosed prevalent Gaucher disease cases, meaning the treated population is rising.

Edit Kovalcsik, Ph.D., GlobalData’s Analyst covering Cardiovascular and Metabolic Disorders, comments: “This increase can be attributed to continued efforts by Genzyme and Shire to raise awareness of such a rare condition as Gaucher disease.

Interestingly, the country that will experience the most substantial market growth is Israel, which will see an impressive CAGR of 8.4% over the forecast period, despite holding a more modest market share than the rest of the 7MM.

Kovalcsik explains: “The substantially faster growth in the Israeli Gaucher disease market compared with the US and the European markets will be driven by the greater increase in the diagnostic rate due to a high level of disease awareness in Israel among both physicians and the general public.

“An increase in the treatment rate in Israel, which is currently much lower compared with the other regions in the 7MM, will also contribute to the growth of Israeli Gaucher disease drug sales.”