The Key Players in Global Wireless Charging Market 2016-2020, According to a New Study on ASDReports 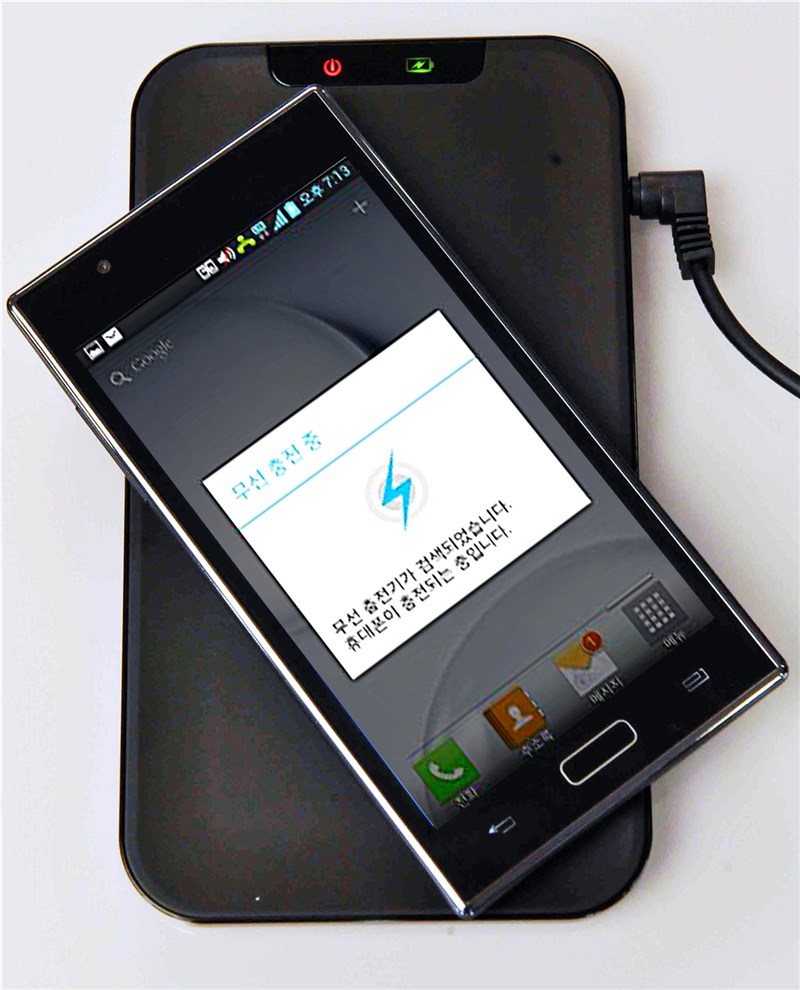 The report, now available on ASDReports, recognizes the following companies as the key players in the Global Wireless Charging Market: Duracell, Fulton, Qualcomm and WiTricity

Commenting on the report, an analyst said: “The global wireless charging market is likely to grow significantly in the future because of certain emerging trends. One such trend is the increased adoption of wireless EV charging, which necessitates wireless technology. The high growth potential of wireless charging has compelled many automobile companies to implement wireless charging systems for EVs and plug-in hybrid electric vehicles (PHEVs).”

According to the report, the increase in virtualization and cloud computing on mobile devices has led to the proliferation of smarter, faster, and more powerful mobile devices offering advanced applications to support networking. As a result, usage of multiple cellphones and other mobile devices like tablets and music players has increased. However, despite the increased operational efficiency of these devices, battery chargers play a major role in their operation. Therefore, the need for conventional chargers to keep such devices functioning increases.

Further, the report states that the main challenge faced by the market is the increase in the cost of the final device integrating wireless charging. Unlike regular chargers, the key components used in the manufacturing of wireless chargers are expensive, adding to the overall manufacturing costs.