Multiple Sclerosis Treatment Market Value to Reach $20 Bn by 2024, According to a New Study on ASDReports 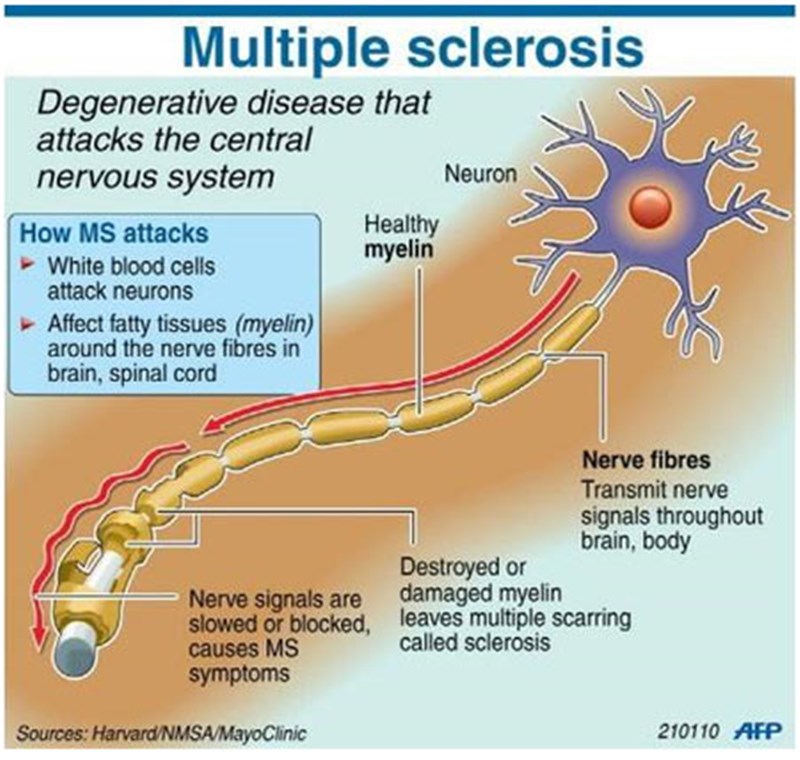 The value of the multiple sclerosis therapeutics market will rise slowly from $17.2 billion in 2014 to approximately $20 billion by 2024, at a Compound Annual Growth Rate (CAGR) of 1.5%, according to research and consulting firm GlobalData.

The company’s latest report* states that this growth, which will occur across the ten major markets of the US, France, Germany, Italy, Spain, the UK, Japan, Canada, China and India, will primarily be driven by the continued uptake of premium products and an increase in treatment rates as a result of the availability of novel alternatives.

“However, the market is expected to plateau between 2018 and 2020, as the generic erosion of key branded products, such as Teva’s Copaxone and Novartis’ Gilenya, offsets the uptake of pipeline agents.”

Despite this, the analyst notes that steady growth will resume from 2020 onwards, as additional pipeline products become available in Western countries.

Parker explains: “These efficacious pipeline products are expected to have a significant impact on the market, as they are likely to be popular with patients thanks to being oral formulations or requiring a less frequent dosage schedule.

“Collectively, GlobalData forecasts that the eight late-stage pipeline products will claim a 29.8% share of the global multiple sclerosis treatment market by 2024, generating combined sales of nearly $6 billion,” the analyst concludes.

This report provides analysis of the multiple sclerosis treatment space across the ten major markets of the US, France, Germany, Italy, Spain, the UK, Japan, Canada, China and India. It includes annualized market revenue, annual cost of therapy and treatment usage pattern data from 2014 and forecast for ten years to 2024.