Military Robots Market worth USD 21.11 Bn USD by 2020, According to a New Study on ASDReports 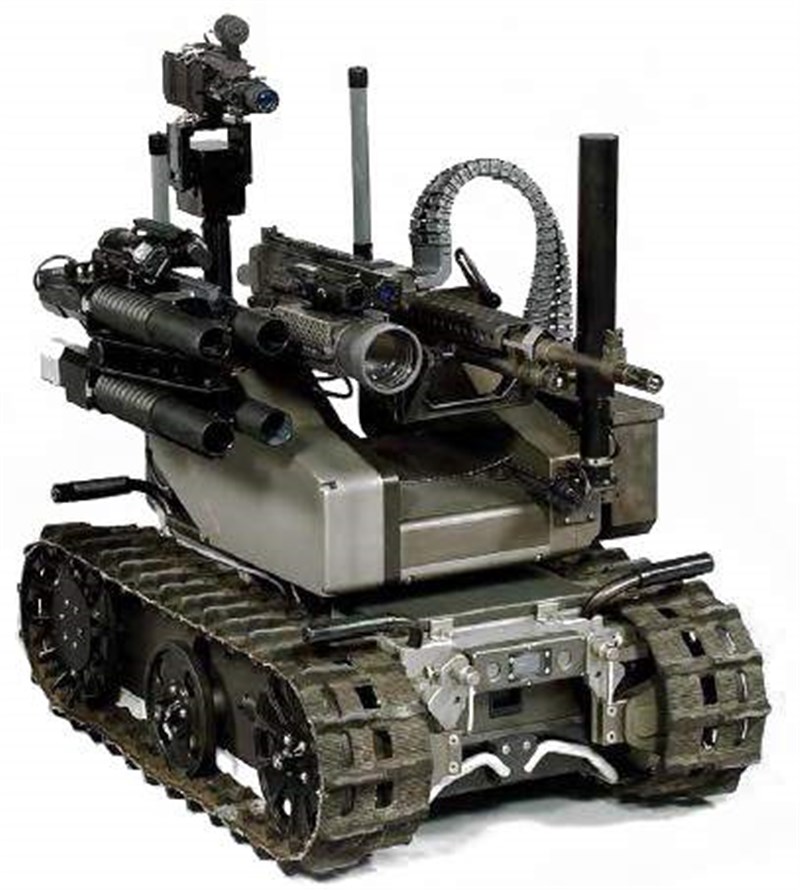 The report, now available on ASDReports, "Military Robots Market by Platform (Airborne, Naval, Land-based), Application (Warfield, Pick ‘n’ Place, Firefighting, Voice-controlled Robotic Vehicle, Metal Detector Robotic Vehicle, Others), & Region - Global Forecast to 2020", The global military robots market is estimated to reach USD 21.11 Billion by 2020, at a CAGR of 9.27% from 2015 to 2020. This growth can be attributed to the rising need for efficient border surveillance and general ISR functions, combined with the technological advancements in the field of robotic systems, globally.

“Airborne robots to dominate the military robots market, among platforms”

With the rising incidences of terrorism and cross-border disputes across the globe, the need for efficient border and maritime surveillance has increased significantly in recent years. As a result, unmanned aerial vehicles (UAV) are being increasingly deployed for ISR (Intelligence, Surveillance, and Reconnaissance) functions, globally. Consequently, the global military robots market is expected to be dominated by the airborne platform over the next 5 years.

The global military robots market has been segmented and analyzed in terms of payloads, namely, sensors, radars, cameras, video screens, and weapons. While the overall market is dominated by the sensors segment, the weapons segment is projected to grow at comparatively the highest CAGR during the forecast period, primarily driven by the increased use of military robots for combat operations. Rifles and grenade launchers are among the common weapon payloads used in such operations.

The military robots market is dominated by North America, as of 2014, owing to the technological advancements and the growing incidences of terrorism in the region. However, Europe and Asia-Pacific are expected to drive the growth of the global military robots market over the coming years, with the European market projected to grow at comparatively the highest CAGR from 2015 to 2020. This rapid growth of the European market can be attributed to the increasing development, procurement, and deployment of land-based robots for ISR and combat operations, primarily driven by the rising hostilities in the region; for instance, the issues revolving around Ukraine.

The major players in this market have been identified to be Lockheed Martin (U.S.), Northrop Grumman (U.S.), General Dynamics (U.S.), BAE Systems (U.K.), AeroVironment Inc. (U.S.), and iRobot (U.S.), among others.