The Key Players Global Hepatitis Drugs Market 2015-2019, According to a New Study on ASDReports 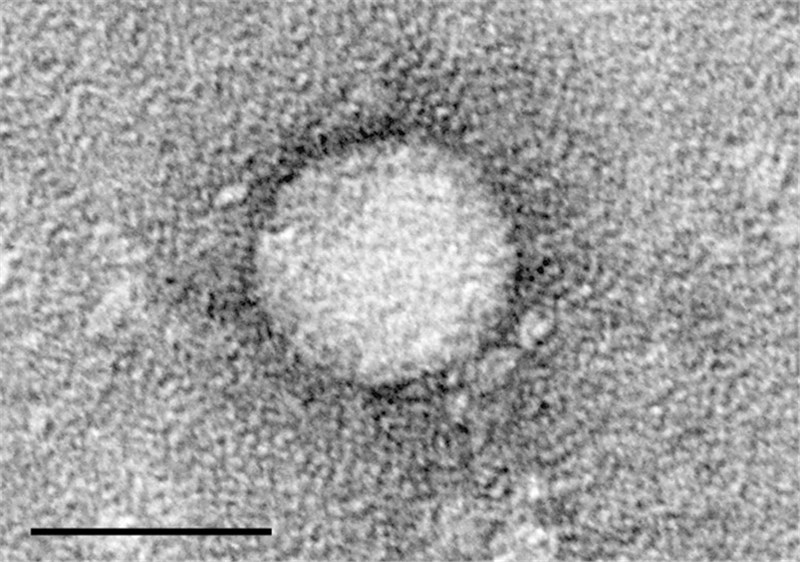 Commenting on the report, an analyst said: “The global hepatitis drugs market in emerging countries such as India, Brazil, China, and Russia is expected to grow at a rapid pace during the forecast period owing to an increase in patient population and public awareness about hepatitis. Drug manufacturers focus on these countries with the motive of launching new products and penetrating these markets.”

According to the report, early detection of hepatitis is important in reducing the chances of developing liver infections, which can prevent extensive liver damage. Various government and non-government organizations organize awareness campaigns and other programs to educate people about the disease and therapeutic measures available.

Further, the report states that the patent expiration of approved drugs is expected to have an adverse impact on the market, slowing down market growth during the forecast period.