The Key Players in Global Unmanned Sea System Market 2016-2020, According to a New Study on ASDReports 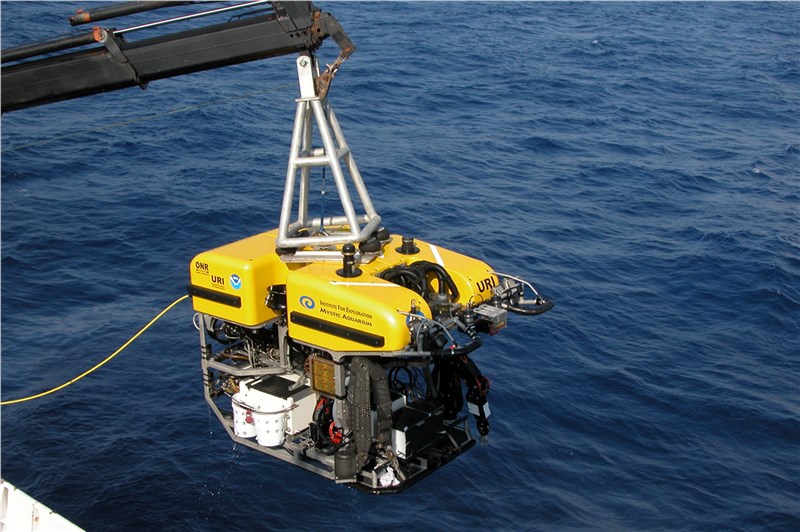 Commenting on the report, an analyst from Technavios team said: Unmanned sea systems have benefitted from the growing use of COTS components. COTS components enable reusing of the system and reduce the time and cost of development. In addition, rapid advances and miniaturization of electronics have led to an increase in the use of advanced on-board electronic systems. The use of these systems have led to the development of advanced autonomous unmanned sea systems. SWaP reduction are other considerations when designing unmanned sea systems for the navy.

According to the report, the demand for advanced autonomous unmanned sea system is huge. Unlike traditional systems, the modern UUVs and USVs can perform missions autonomously with minimal human control or interference. We expect the rising instances of global conflicts and regional tensions and the need to ensure the safety of sea routes to lead to more demand for unmanned sea systems.

Further, the report states that unmanned sea systems need be rugged and small while packed with multiple sensors and power systems. These designing challenges to have an adverse impact on the vendors. Operational and technological difficulties are the other factors affecting the market growth.