The Key Players in IPTV Market in South Korea 2016-2020, According to a New Study on ASDReports 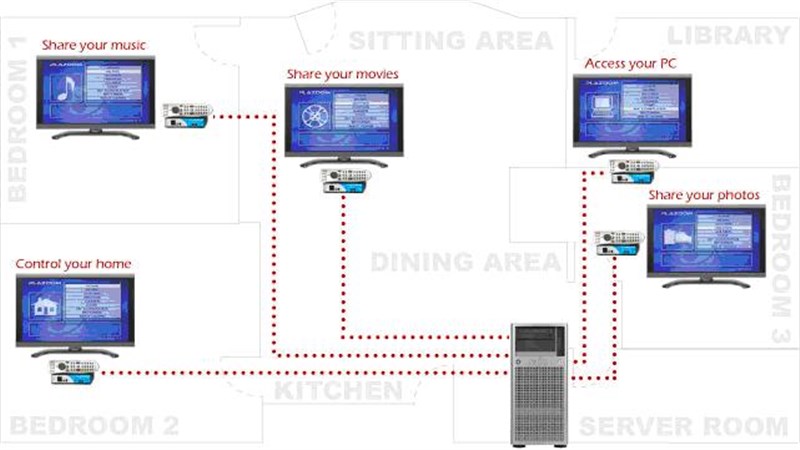 The report, now available on ASDReports, recognizes the following companies as the key players in the IPTV Market in South Korea: SK Broadband, LG UPlus and KT

Commenting on the report, an analyst from Technavios team said: IPTV-based converged services offer seamless transfer of data and enable interaction among connected devices. IPTV allows connectivity between cellphones and other devices with the TV, making it possible to take phone calls, reply to messages, access the Internet, and perform other tasks through TV. These services allow end-users to access content through all devices that have Internet facility.

According to the report, the popularity of on-demand content is growing rapidly, especially for some of the major TV genres such as live sports, reality shows, sitcoms, drama, and programs for children. This is leading to intense competition among major vendors that include content providers, software solution companies, device manufacturers, network operators, and advertising companies. Companies and broadcasters are in the process of revamping their offerings to cater to the shift from linear broadcast to on-demand services.

Further, the report states that IPTV is in its inception stage and, thus, faces a number of technical challenges. These need to be addressed to ensure the competitiveness of IPTV technology in comparison with cable and satellite offerings.

This report is not available anymore View other e-Commerce Reports