The Key Players in Global DM in the Aerospace and Defence Sector 2015-2019, According to a New Study on ASDReports 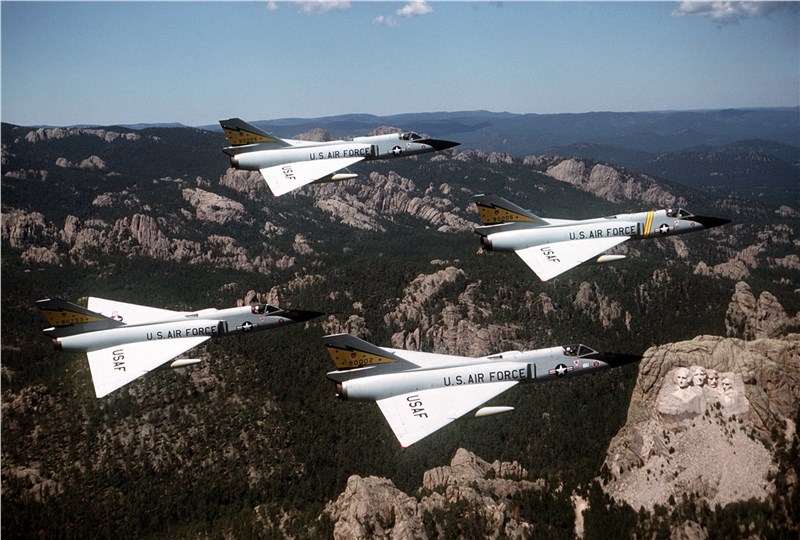 The report, now available on ASDReports, recognizes the following companies as the key players in the Global DM in the Aerospace and Defence Sector: Autodesk, Dassault Systmes, Mentor Graphics, PTC and Siemens PLM Software

Commenting on the report, an analyst from Technavios team said: Vendors are focusing on reducing the adoption cost of PLM, thereby leading to increased adoption of cloud-based PLM software. Various PLM service providers are implementing PLM on the cloud for end users. For instance, Wipro, a global information technology, consulting, and outsourcing firm, is providing cloud-based PLM services for Teamcenter. These services help electronics and semiconductor manufacturing companies to deploy Teamcenter on the cloud through IaaS. It also helps end users to reduce upfront costs for implementation and the TCO.

Further, the report states that piracy issues of DM software is a major challenge for vendors, leading to a decrease in their revenue.