Ultralight Aircraft Market worth 389.26 M USD by 2020, According to a New Study on ASDReports 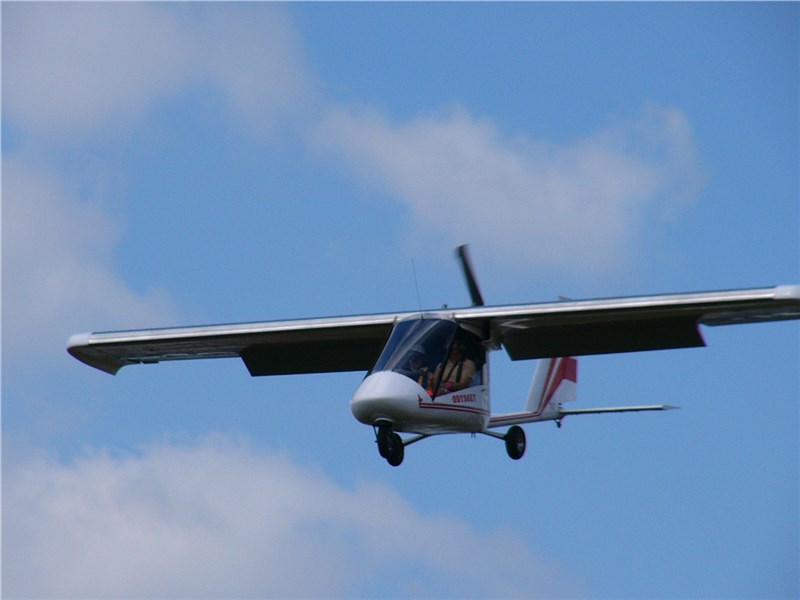 This report studies the ultralight aircraft market from 2015 to 2020. The market is expected to reach USD 389.26 Million by 2020, at CAGR of 5.23% from 2015 to 2020. Factors such as rise in sports and recreational spending, versatility in pilot training, and low cost of acquisition, maintenance and operation among others are factors driving the growth of the ultralight aircraft market. The factors such as economic slowdown and safety concerns are restricting the market growth.

On the basis of aircraft type, this market is segmented into fixed wing, flex wing and rotary wing.

The engine type segment is further classified into fuel-powered and electric.

The market on the basis of application market is segmented into recreation, commercial, and defense.

The report also draws the competitive landscape of the ultralight aircraft market, providing an in-depth comparative analysis of the technological and marketing strategies adopted by key players thriving in this market. The key strategies adopted by major companies in the ultralight aircraft market are new product launches, providing customized solutions, and mergers & acquisitions.