Mass Spectrometry Market Worth 7,279.1 M USD by 2020, According to a New Study on ASDReports 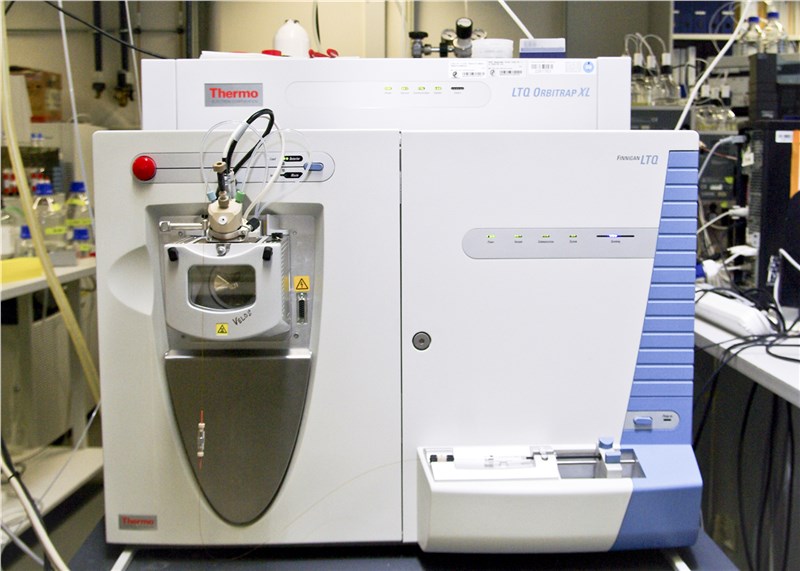 The global mass spectrometry market is segmented on the basis of platform, application, and region.

Based on application, the market is segmented into pharmaceuticals, biotechnology, industrial chemistry, environmental testing, food & beverage testing, and others. In 2015, the pharmaceuticals segment is estimated to account for the major share of the mass spectrometry market.