The Key Players Global Projector Screen Market 2015-2019, According to a New Study on ASDReports 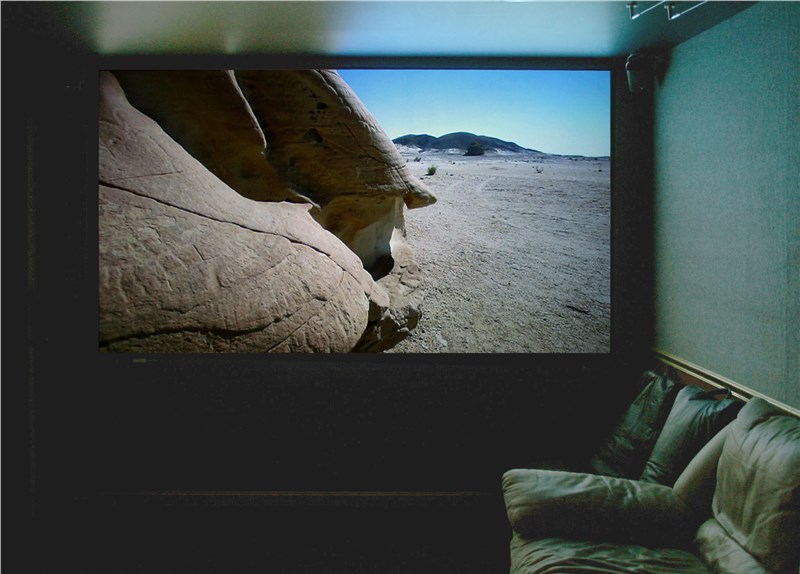 Commenting on the report, an analyst said: “A motorized projector screen is a wall or a ceiling-mounted screen that can be raised or lowered by a push button. These projector screens are operated by a motor, which eliminates inconvenient manual operation of pulling and pushing screens. These screens are mostly used for business presentation and home theater, and are preferred to fixed frames, as they do not occupy a permanent place.”

According to the report, the concentration of local and global market players is high in North America, Europe, and APAC. These vendors conduct numerous marketing to raise awareness about the projector screens. Due to low entry barriers, a large number of new entrants are expected to enter the global projector screen market during the forecast period. This will lead to intense competition, forcing vendors to improvise their existing products and services.

Further, the report states that Pico projectors refer to handheld devices that can project digital data on any surface such as walls, boards, or screens. These are known as pocket projectors because they are small-sized, light-weighted, and easy to carry. These factors make the adoption rate of these projectors high among the education, banking, financial services and insurance, automotive, aerospace and defense, and healthcare sectors. This, in turn, hinders the growth of conventional projector screens.