The Key Players Global 3D NAND Flash Market 2015-2019, According to a New Study on ASDReports 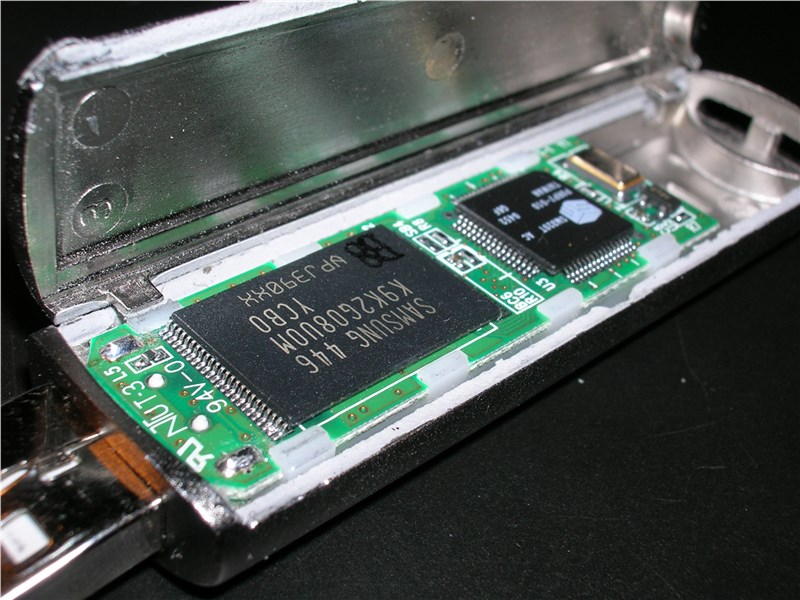 The report, now available on ASDReports, recognizes the following companies as the key players in the Global 3D NAND Flash Market: Intel, Micron, Samsung and Toshiba

Commenting on the report, an analyst said: “Many vendors are investing in R&D for the development and production of 3D NAND flash memory. As the patterning cost of 3D NAND is increasing exponentially with its growing size, vendors are collaborating to reduce the pressure of R&D expenses on their cash flow statement.”

According to the report, 3D NAND flash memory chips are primarily used in SSDs as it can withstand more heat, shock, and vibration than HDDs. In addition, SSDs consume 50% less power than HDDs. This helps in maintaining the battery life of products, ensures a faster boot time, and launches applications at higher speeds.

Further, the report states that the complex design and manufacturing process of 3D NAND flash memory have increased its production cost, thus limiting its adoption to only mid-range and premium range products.