The Key Players Global Antivirus Software Package Market 2015-2019, According to a New Study on ASDReports 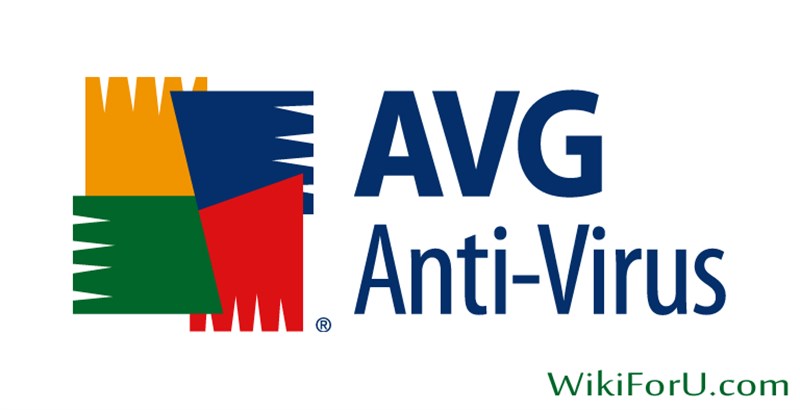 Commenting on the report, an analyst said: “Cloud-based antiviruses are beneficial for end-users in several ways, such as cost-effectiveness, automatic updates by host providers, and the ability to work in integration with locally installed antivirus software on the end-user’s device. However, according to our analysis, we are not recommending it as a full replacement for desktop antivirus protection. The best recommendation is the adoption of a cloud-based antivirus along with a traditional desktop antivirus to mitigate the deceleration of the computer’s performance and provide the best protection.”

According to the report, different types of computer viruses affect computer systems differently. Some malware can scan the keystrokes of users, leading to identity theft. Cybercrime can result in many more losses if users are unaware. It is not limited to individuals but is common among government organizations and large enterprises. However, to fight and avoid cybercrime, strong antivirus software is required. Installation alone is not sufficient; users must also update the software regularly.

Further, the report states that older versions of free solutions contained only antivirus solutions with limited security features. However, the free antivirus solutions now offer advanced features such as anti-rootkit scan, backup, desktop firewall, e-mail scanning, and e-mail protection capabilities. Consumers are now opting for advanced versions of open-source solutions instead of paid ones. Well-known vendors like AVG, Avira, and Avast provide some form of free antivirus solutions, which poses a threat to pure-play vendors like Kaspersky and Bitdefender. Efficient antivirus software programs offer more protective features and are available as part of a security suite.