The Key Players Global Respiratory Disease Testing Market 2015-2019, According to a New Study on ASDReports 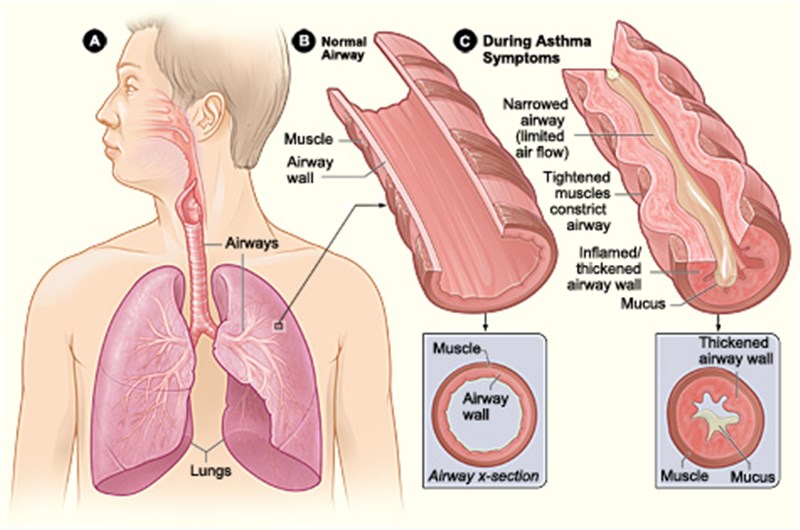 Commenting on the report, an analyst said: “Multiplex devices are used to detect two or more respiratory disease-causing pathogens at the same time. These systems provide sensitive and comprehensive diagnosis, positively influencing patient care and the drug delivery system. RespiFinder RG panel by QIAGEN is one of the multiplex device that can detect 21 pathogens causing respiratory diseases such as acute respiratory tract infection in four hours.”

Further, the report states that automation in respiratory disease testing is fast gaining momentum due to its limited turnaround time. However, automated instruments are associated with high purchase, installation, maintenance, and upgrading costs. The availability of funds for the development and maintenance of these testing devices is low. Coupled with this, the lack of standards for comparison is lowering the accuracy and specificity of tests for the detection of disease-causing pathogens.

This report is not available anymore View other Clinical Services, Trials & Research Reports