The Key Players Global Perimeter Intrusion Prevention Systems Market 2015-2019, According to a New Study on ASDReports 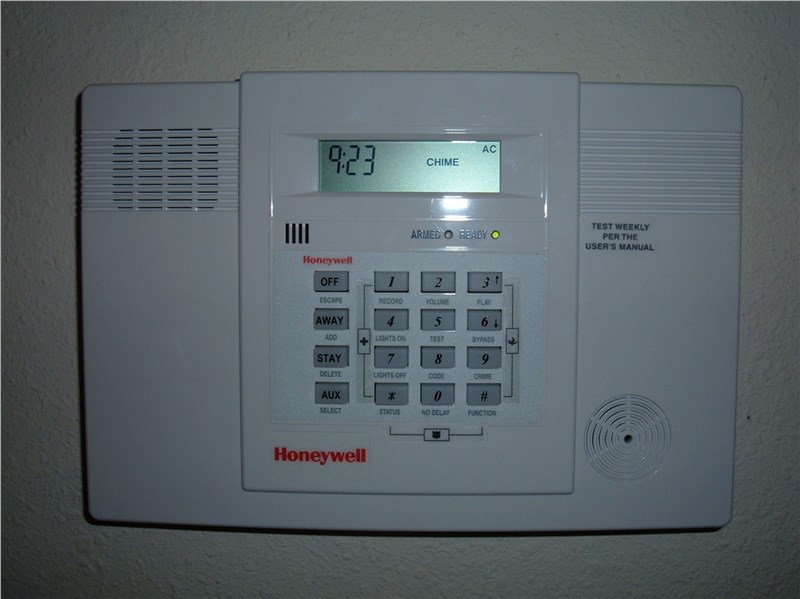 Commenting on the report, an analyst said: “Many vendors in the market are developing solutions to cater to the specific needs of customers. They provide open architecture systems that can adapt to the existing security network of an organization. Customized perimeter intrusion prevention solutions include control of access of personnel, maintenance of 24/7 on-site operations, security policy management, provision of a detailed reporting system, badge management, and maintenance of metal detection systems and scanner options.”

According to the report, terrorism has forced governments of countries such as the US and Brazil to increase the budget for defense and perimeter security deployments. Also, governments worldwide are focused on the safety of critical infrastructures such as oil and gas plants. Perimeter intrusion prevention systems would also help secure trade and travel across the borders and enhance security. Energy power plants also implement perimeter intrusion prevention systems for protection from security breaches

Further, the report states that the existence of alternatives is a significant challenge to traditional perimeter intrusion prevention solutions. Some of the alternatives include collapsible sidewalks, which collapse with vehicle weight. This is used in stadiums, hospitals, and the premises of government organizations. Rotating bollards is another alternative that allows only authorized traffic of people or vehicles to pass through. Concealed nets can control and capture speeding vehicles that intend to breach security.