The Key Players Global Military Aircraft Avionics Market 2015-2019, According to a New Study on ASDReports 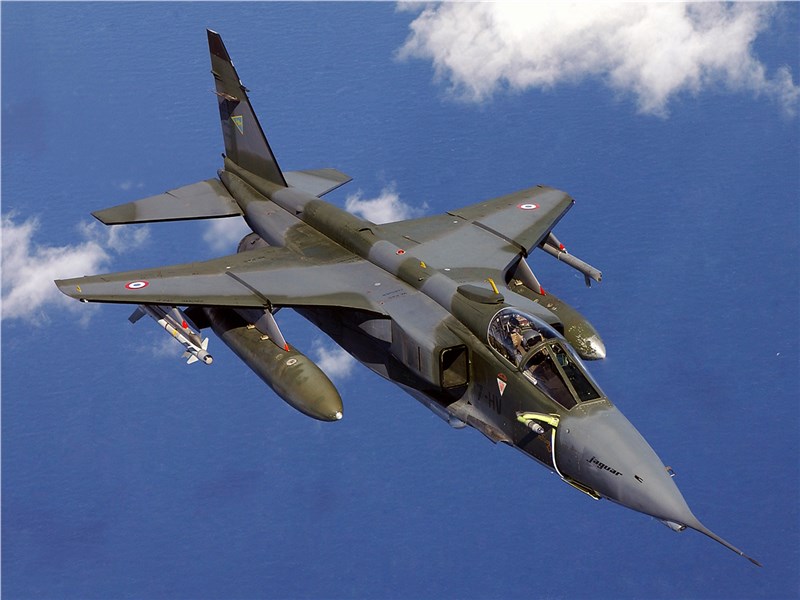 Commenting on the report, an analyst said: “The growing utilization of avionics in the military UAVs has been one of the positive trends in the market. Avionics systems such as SVS effectively handle military and commercial UAV operational challenges, including aircraft situational awareness, safety-of-flight, and tactical decision-making.”

Further, the report states that, in the aftermath of the 2008 global economic crisis, there have been significant defense budget cuts in several countries including the US, which has the biggest defense expenditure in the world. Such budget cuts, along with a decrease in the number of troops and aircraft deployment, adversely affect the demand for military avionics systems.