The Key Players in Global Military Radar Systems Market 2015-2019, According to a New Study on ASDReports 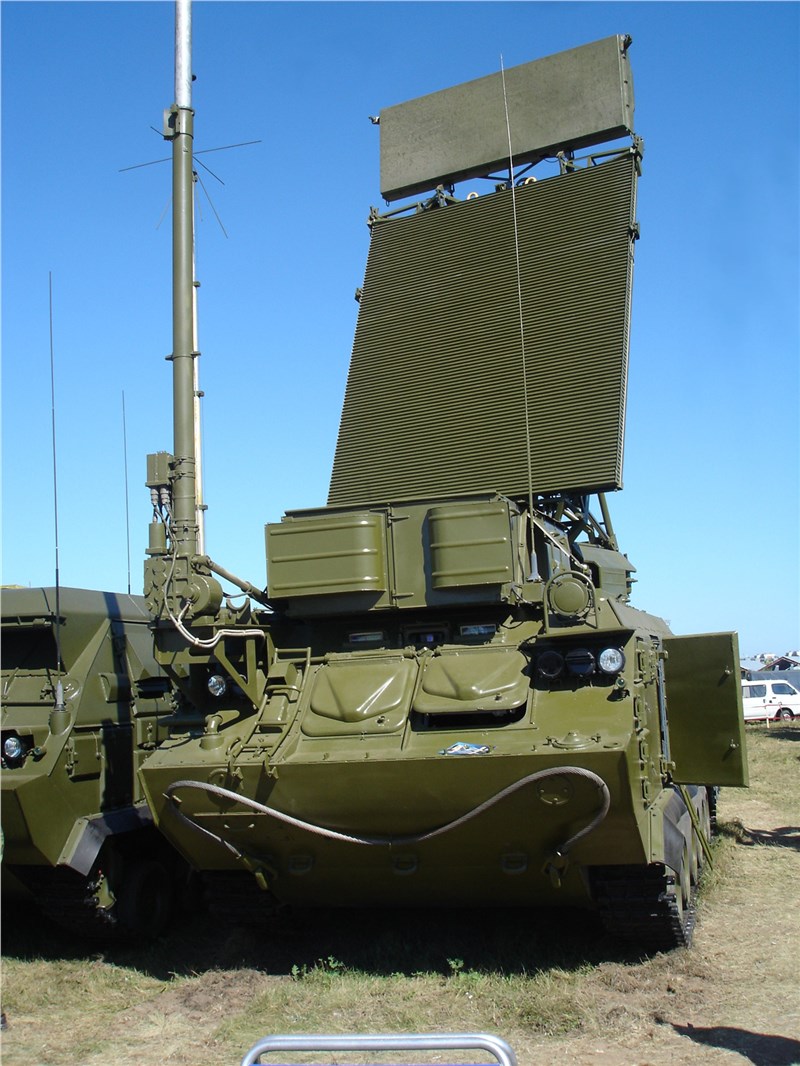 Commenting on the report, an analyst said: “Innovations in the areas of gallium nitride (GaN) technology have driven the military radar systems’ design and market. The solid-state power amplifiers using GaN technology have improved the cost, efficiency, and reliability of GaN devices. GaN innovations have also improved the RF and microwave technology and semiconductors.”

According to the report, military radars are crucial during wartime for airborne and maritime surveillance, as they can help detect ballistic missile early and locate and fire at targets with great accuracy. Modern military radar systems also have features like built-in threat evaluation that advices the military crew to engage the relevant target. Such systems are extremely important in modern asymmetric warfare and are fitted in a military fleet of aircraft, naval vessel, and land vehicles to enhance surveillance capabilities.

Further, the report states that the development of military radar systems needs a substantial amount of time and investment. Several military radar deals have been terminated because of financial constraints and feasibility problems.