The Key Players in Global IT Spending by Cab Aggregators 2015-2019, According to a New Study on ASDReports 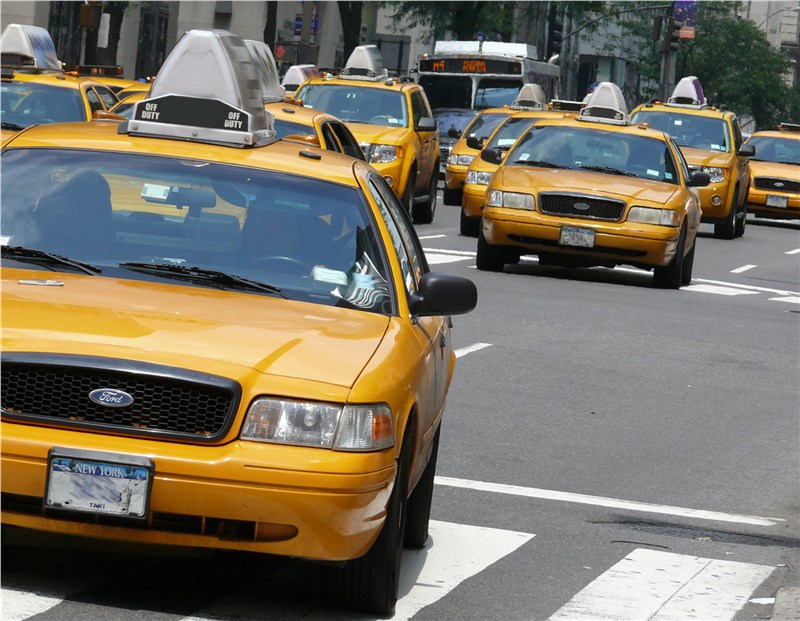 The report, now available on ASDReports, recognizes the following companies as the key players in the Global IT Spending by Cab Aggregators: deCarta, Exotel, Google, iCabbi, Microsoft, Paytm and Twilio

Commenting on the report, an analyst said: “The number of app users is rising globally. This is encouraging app-based companies to expand their service portfolio in categories like food, grocery, and courier delivery. Extending a service portfolio through app-based platforms requires application development solutions that provide a user interface compatible with Android, iOS, and other mobile operating systems.”

According to the report, cab aggregators are required to maintain transparency and accountability in their billing systems. Ola has been criticized for what was considered an inefficient payment system and refund policy. Its refund policy came under scrutiny when it was observed that it was charging customers more due to technical errors in the billing system. Its pricing mechanism and fare structure is also under surveillance from the government because of complaints registered for unfair pricing policies. Cab companies require reliable technology solutions for their payment systems to charge accurate cab fares.

Further, the report states that cab aggregators operating in India have to pay high taxes. This might eventually force them to raise fares, which will then an impact on revenue. Earlier, cab aggregators in India were not liable to pay service tax, but the Government of India has stated that the aggregator’s business model is considered a service and that they would have to pay service tax.