The Key Players in Global Commercial Aerospace Coatings Market 2015-2019, According to a New Study on ASDReports 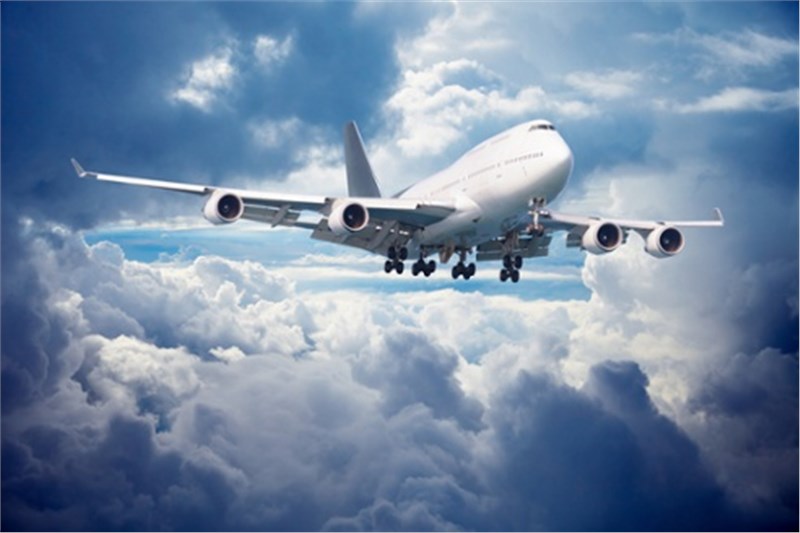 The report, now available on ASDReports, recognizes the following companies as the key players in the Global Commercial Aerospace Coatings Market:

Other Prominent Vendors in the market are: Akzo Nobel, PPG, and Sherwin-Williams.

Commenting on the report, an analyst said: “Vendors in the market have introduced innovative UV-cure products such as clearcoats. While UV-cure aerospace coatings currently account for a small share of the market, an increase in revenue share is projected over the next few years.”

According to the report, as solvent-based coatings contain VOCs that are potentially hazardous to the environment, the market is witnessing a rise in the demand for environmentally friendly low-VOC coatings.

Further, the report states that with regard to topcoats used in aerospace applications, the major challenge lies in achieving a complete cure, low gloss, and acceptable exterior weathering.