The Key Players in Global Biologic Therapeutics Market 2015-2019, According to a New Study on ASDReports 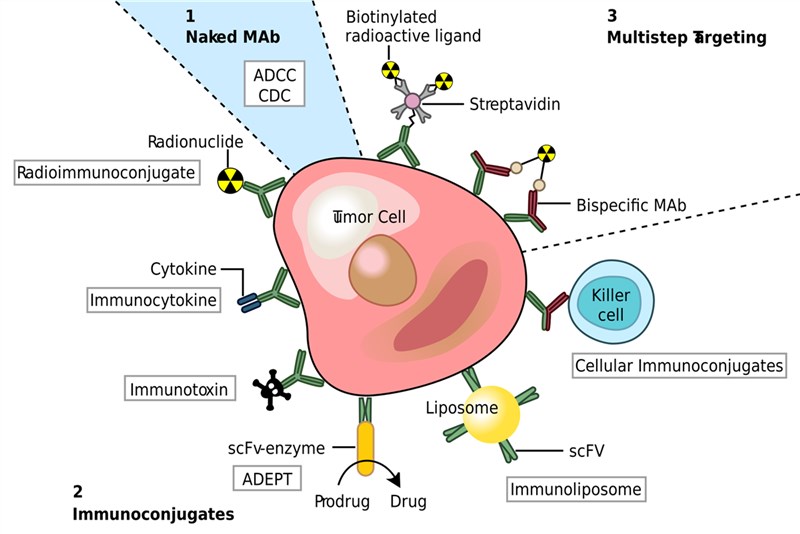 The report, now available on ASDReports, recognizes the following companies as the key players in the Global Biologic Therapeutics Market:

Other Prominent Vendors in the market are: Amgen, F. Hoffmann-La Roche, Novo Nordisk, and Sanofi.

Commenting on the report, an analyst said: “R&D in the market is rising in terms of the increasing collaborations between companies and the increase in mergers and acquisitions. For instance, in January 2014, Sanofi and Alnylam signed an agreement for the development of treatment therapies for rare genetic diseases.”

According to the report, Biologic therapeutics are expensive and cannot be afforded by all, but the reimbursement of diagnostic kits and biologic drugs is expected to drive the market during the forecast period.

Further, the report states that competition is a major challenge for the market and varies depending on the disease. However, the market competition is negligible for biologics such as Fabrazyme, which is the only approved therapy in the US for the treatment of Fabry disease.

This report is not available anymore View other General Biotechnology Reports