The Key Players in Digital Terrestrial Transmission Market in the US 2015-2019, According to a New Study on ASDReports 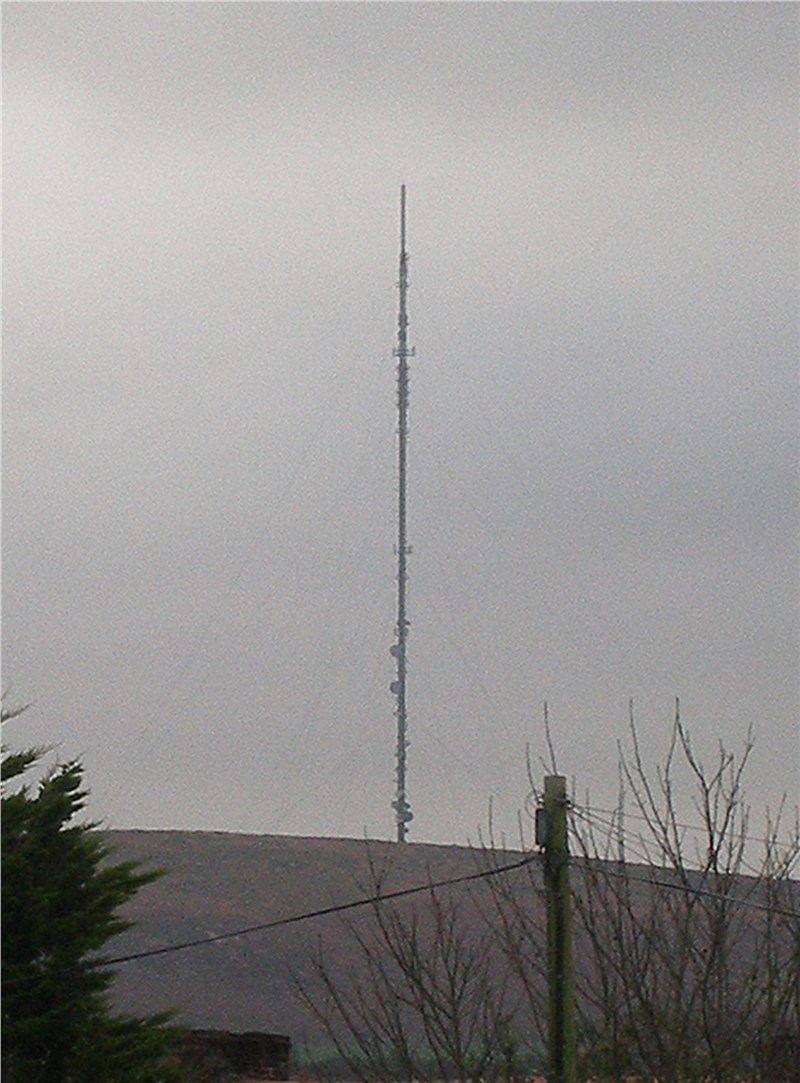 The report, now available on ASDReports, recognizes the following companies as the key players in the Digital Terrestrial Transmission Market in the US: CBS, Fox, NBCUniversal, Time Warner Cable and Viacom

Other Prominent Vendors in the market are: American Broadcasting, Azteca, PBS, Telemundo, the CW, and the Walt Disney.

Commenting on the report, an analyst said: “The evolution of pick-and-pay services is a trend in the market. Pick-and-pay services enable customers to select and pay for only those channels they are interested in watching and therefore subscribing to. Many vendors in this market are likely to implement the pick-and-pay strategy, freeing customers from traditional bundled services. This would enable vendors to stabilize the high subscriber churn rate caused by OTT services.”

According to the report, increased bundling of services is a driver for the market. Vendors across the globe are bundling on-demand content, data/video/voice services, and advanced services, such as multi-screen video delivery, to be able to offer a better value proposition to their customers. Bundling services are more cost-effective for customers as they do not have to pay separately for each service provided.

Further, the report states that intense competition is a major challenge faced by vendors in the market.