The Key Players in Mobile Hotspot Router Market in the APAC 2015-2019, According to a New Study on ASDReports 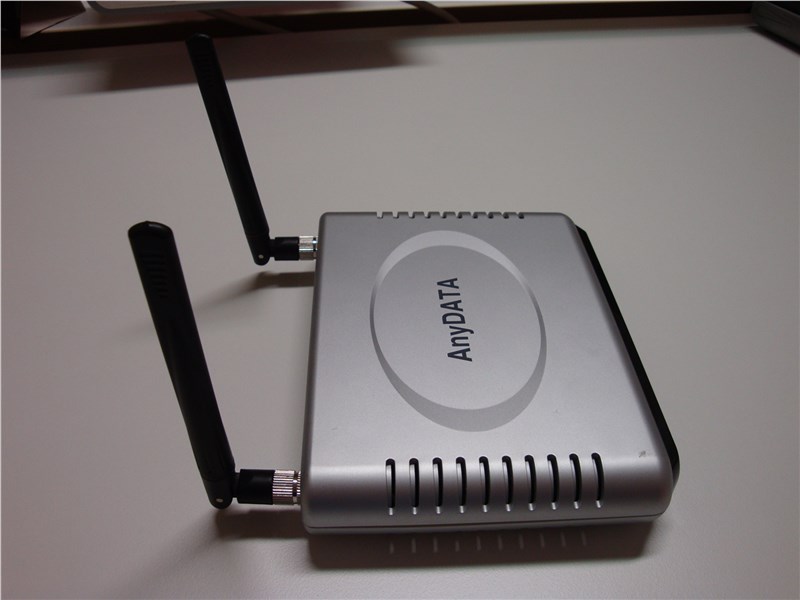 The report, now available on ASDReports, recognizes the following companies as the key players in the Mobile Hotspot Router Market in the APAC: Huawei, Netgear, Novatel and ZTE

Other Prominent Vendors in the market are: Beetel, Belkin, Karma, Samsung, Internet on the Go, and FreedomPop Overdrive.

Commenting on the report, an analyst said: “In the present scenario, devices such as laptops, tablets, and smartphones are equipped with Wi-Fi connectivity. Therefore, with the increase in use of such devices, the need for mobile hotspot routers will also rise, as mobile hotspot routers are much safer and faster than public hotspots. Hence, the growing use of Wi-Fi-enabled devices is likely to accelerate the adoption of mobile hotspot routers by end-users.”

According to the report, IoT has created the demand for broadband as most machines use wireless connections to communicate, thereby driving the growth of the telecommunication industry. Smart devices such as smartphones are the major drivers for mobile data traffic. The Internet traffic through smartphone devices is approximately 120 times the amount of the traffic compared to that of non-smartphone devices.

Further, the report states that as many users utilize public hotspots at the same time, the signal strength is weaker and data usage is limited. This presents an opportunity for vendors to develop mobile routers that offer higher performance compared to these public hotspots.