The Key Players in IOT Market in Russia 2015-2019, According to a New Study on ASDReports 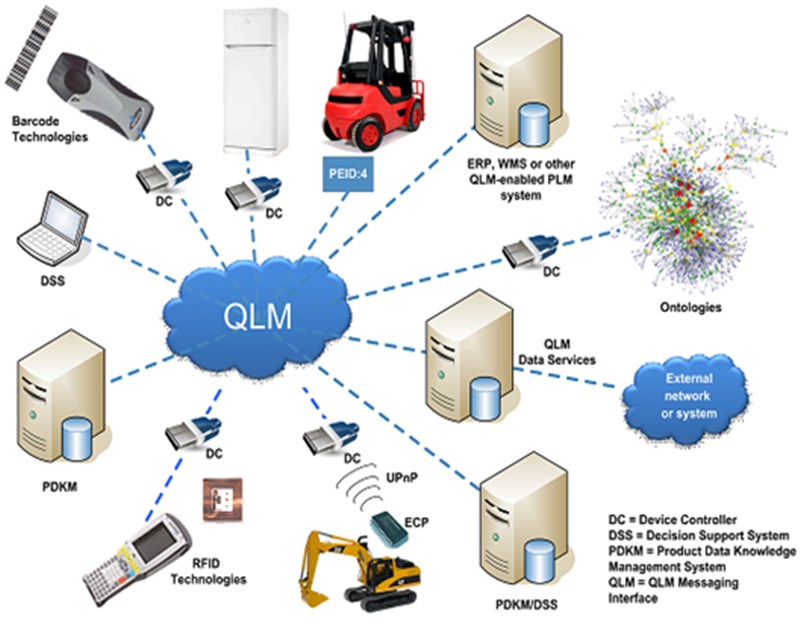 The report, now available on ASDReports, recognizes the following companies as the key players in the IOT Market in Russia: Axiros, Cisco, INTECH, and Intel.

Commenting on the report, an analyst said: “M2M and IoT are interconnected and interdependent. In the past three to four years, organizations have started to focus on technologies such as IoT and, additionally, have started investing in wireless, telecom networks, sensors, and its applications.”

According to the report, the growing number of connected devices worldwide is a major factor driving the demand for IoT communication. Connected devices include portable devices, media players, and imaging devices with cellular connections.