The Key Players in Global Mobile Backhaul Equipment Market 2015-2019, According to a New Study on ASDReports 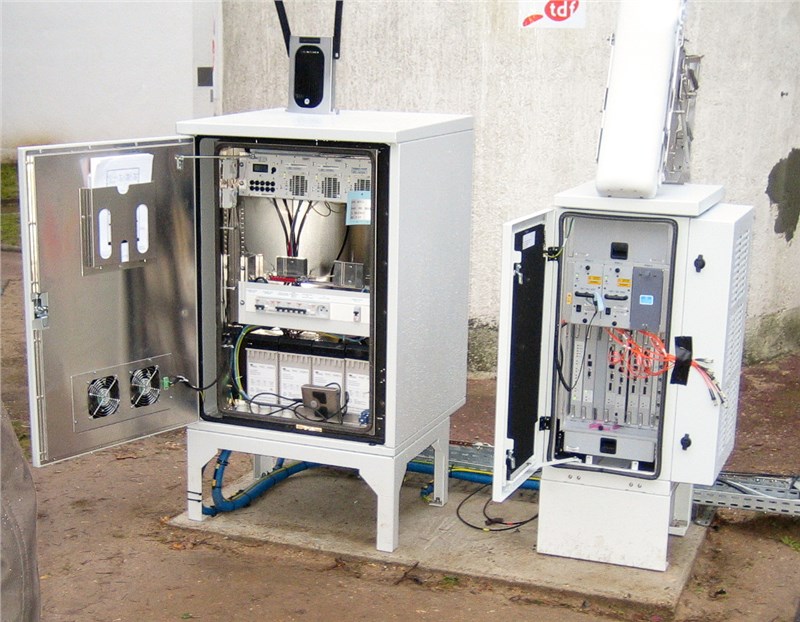 Commenting on the report, an analyst said: “With an increase in the number of newer technologies, high network capacity, and demand for advanced data features will continue during the forecast period.”

According to the report, in 2014, global mobile data traffic grew by 69% because of the increased usage of mobile broadband among consumers.

Further, the report states that delay in setting up LTE ecosystem in emerging economies is a key impediment to the growth of this market.