The Key Players in Global Military Communication Market 2015-2019, According to a New Study on ASDReports 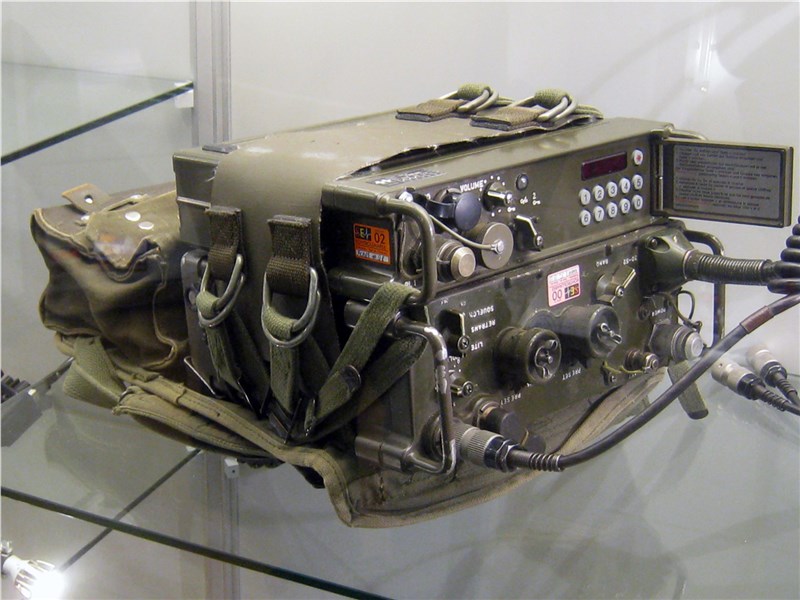 Commenting on the report, an analyst said: “Access to broadband and Internet services while airborne is one of the crucial elements for the effective mobile command and control of aircraft, beyond ISR. New developments in antenna and satellite technology, along with nimble and high-capacity global networks, have brought the military air force to the forefront of technology and capability.”

According to the report, several countries are developing their defense units by manufacturing combat planes, helicopters, and transport aircraft. The increase in the number of military aircraft will eventually boost the development of communication programs.

Further, the report states that the budget cuts and downsizing of army units prohibit any further developments in ongoing military projects, thereby limiting the growth of the market during the forecast period.