The Key Players in Global HIV Drugs Market 2015-2019, According to a New Study on ASDReports 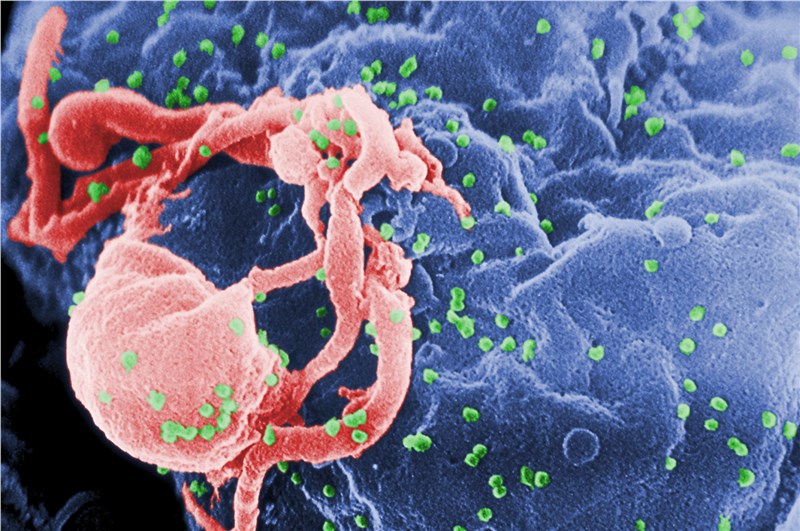 Commenting on the report, an analyst said: “Strategic alliances formed between companies, in terms of licensing and collaboration, is a key market trend that is helping co-development and commercialization of drugs in different regions.”

According to the report, unmet medical needs in the market present significant growth opportunities for vendors.