The Key Players in Global Fingerprint Biometrics Market 2015-2019, According to a New Study on ASDReports 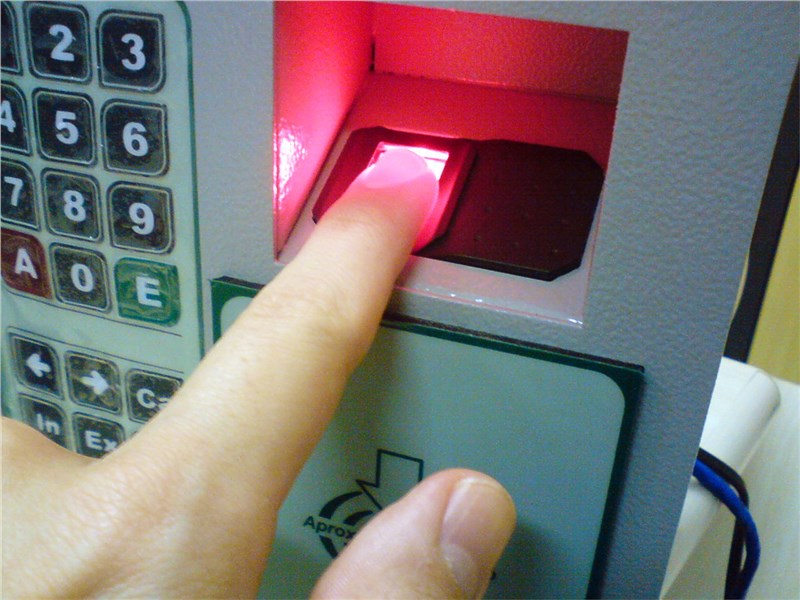 Commenting on the report, an analyst said: “Since the Olympics in 2016 will be held in Brazil, the government is spending heavily in fingerprint biometric technologies to safeguard athletes and premises.”

According to the report, many small vendors that operate in niche markets are entering the fingerprint biometrics market to leverage its highly fragmented nature, and it is resulting in increased M&A.

Further, the report states, accuracy issues in fingerprint biometrics can cause false rejection, thereby posing a key threat to this market’s growth.