The Key Players in Global 3D Camera Market 2015-2019, According to a New Study on ASDReports 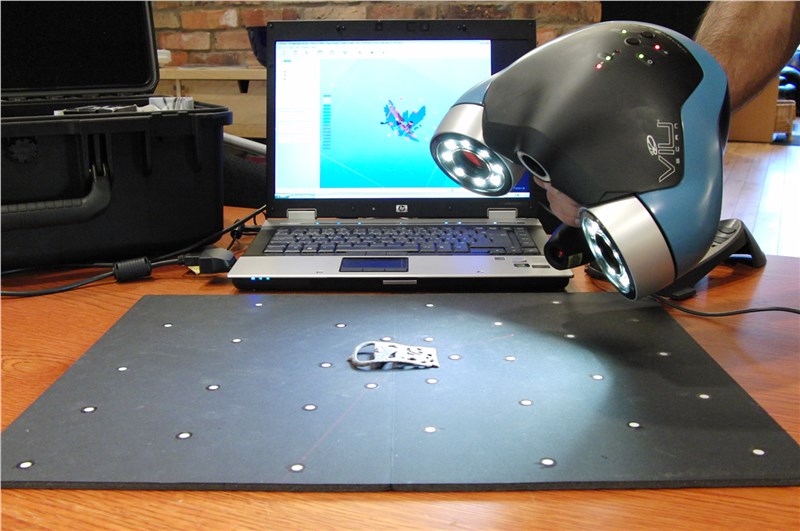 The report, now available on ASDReports, recognizes the following companies as the key players in the Global 3D Camera Market: Nikon, Cannon, Sony and Panasonic.

Commenting on the report, an analyst said: “One of the major trends is the incorporation of Intel’s RealSense 3D depth sensing camera in smartphones. In 2014, this technology was brought into the tablets and laptops segment by vendors like ASUS, Dell, and Lenovo. From April 2015, smartphones are going to incorporate Intel’s RealSense technology, which will further drive the 3D cameras market.”

According to the report, the growing popularity of 3D movies is a major driver for its growth. In 2014, out of 13 high grossing movies 12 were 3D. This shows that 3D technology is having a very good impact in the movie world. Countries like China, South Korea and India are major contributors to 3D movies. This will have a major impact in the professional 3D camera market.

Further, the report states that one of the major challenges is the emergence of substitutes like bevel and poppy. They are gadgets that help to take 3D images from a 2D camera in a smartphone. Bevel is for android and iOS; and poppy is exclusively used for iOS. This is likely to affect the global 3D camera market in smartphones.