The Key Players in Global Commercial Aircraft Modernization and Upgrade and Retrofit Market 2015-2019, According to a New Study on ASDReports 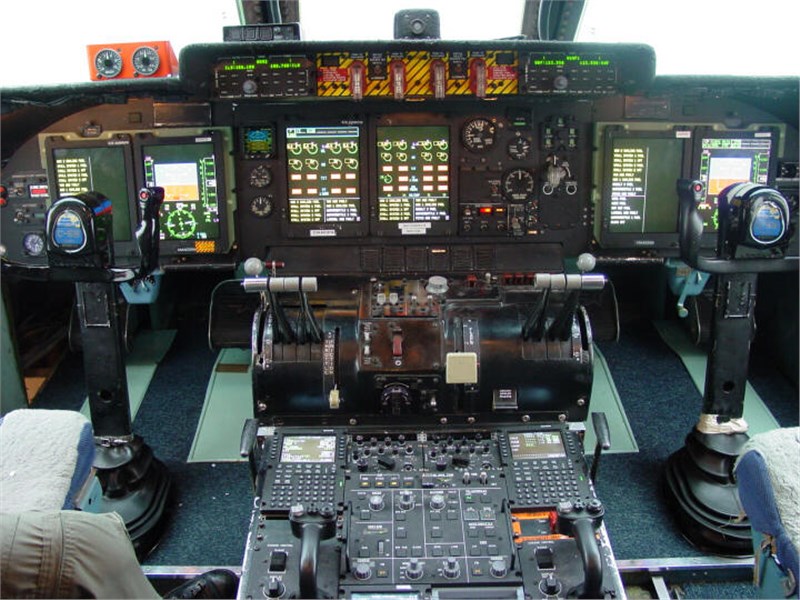 The report, now available on ASDReports, recognizes the following companies as the key players in the Global Commercial Aircraft Modernization and Upgrade and Retrofit Market: ST Aerospace, Ameco, Boeing, AAR and L-3 Communications

Other Prominent Vendors in the market are: Global AirWorks, HAECO, Honeywell, Rockwell Collins and Zodiac Aerospace

Commenting on the report, an analyst said: “Airlines are continuously shifting toward cabin customization to improve the customer inflight experience through the introduction of innovatively designed cabins that meet customers’ needs. For example, in the Boeing 787 Dreamliner, the pull-down plastic shades and small windows are replaced by larger windows with a dimming effect through which the light can be adjusted. These windows are 65% larger and 19 inches taller than the standard aircraft windows and, thus, enable the user to see a lot more of their surroundings. For example, Air New Zealand started utilizing these windows in 2015 for its new Boeing Dreamliner 787-9 on the Sydney to Auckland route.”

According to the report, globally, the airline market is facing issues with increased fuel prices, which affect aircraft operating costs significantly. In 2003, operating costs were valued at 14% and had risen by 30% by 2013, globally, due to rising fuel charges. This has put immense pressure on airlines and aircraft manufacturers to upgrade and modernize cabin interiors such as existing aircraft seats. This has led to the implementation of lightweight seats for business and economy classes of short and medium-haul fleets.

Further, the report states that issues with aircraft LED light fixtures is a major challenge affecting the market growth.