The Key Players in Global Stem Cell Banking Market 2015-2019, According to a New Study on ASDReports 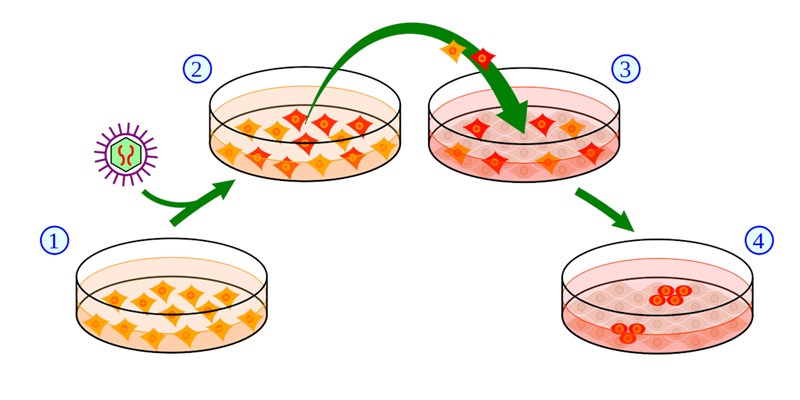 Commenting on the report, an analyst said: “the global stem cell banking market shows some growth potential because of the emergence of certain trends. One such trend is the growing awareness among the public. The adoption of this concept is growing faster in larger cities and with the upper classes who have higher disposable incomes. Stem cell transplantation services are increasing as it is necessary to create awareness among the population for the optimum utilization of these facilities.”

According to the report, several factors are driving the global stem cell banking market. One such factor is the rising potential for umbilical cord cell banks. Umbilical cord blood is the blood that remains in the attached umbilical cord after childbirth. This blood is a rich source of stem cells that can be used for transplants because of their ability to regenerate.

Further, the report states that one of the major challenges confronting the global stem cell banking market is the huge operational costs associated with the processing and storage of stem cells. These high costs are a major challenge that is leading to a dip in the growth of the market.

This report is not available anymore View other Cell Therapy Reports